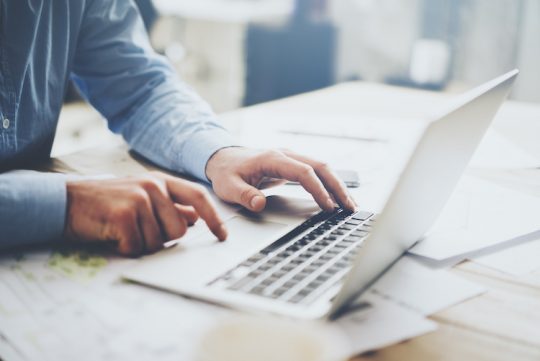 Ivans (Tampa, Fla.) has announced that its parent company, Applied Systems (University Park, Ill.), has acquired Tarmika (Woburn, Mass.), a commercial lines rating solution designed to streamline small business insurance. The acquisition will add Tarmika’s product panel to Ivans Distribution Platform (IDP), with the result of making the platform the industry’s largest commercial lines distribution network, according to Ivans. The companies did not disclose the terms of the acquisition. 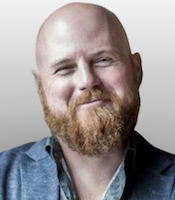 “A big problem in our industry has been the lack of connectivity between agents and carriers, costing carriers time and expense to connect to multiple distribution channels and limiting new business opportunities,” comments Reid Holzworth, CEO, Ivans. “This acquisition will bring together Tarmika’s robust panel of commercial lines products with Ivans’ innovative distribution technology, building the industry’s largest commercial lines distribution platform for the benefit of agencies, carriers, and technology partners alike.”

Ivans reports that Tarmika’s panel of commercial lines products will be integrated into IDP, which the company says will minimize friction and expand connections between agencies and carriers to streamline the commercial lines quote and bind process. Additionally, Tarmika’s standalone rating application and embedded commercial quoting bridge will both be enhanced by connecting into IDP, allowing customers to start the quoting process with the most advanced market search solution and then have greater choice from an expanded panel of combined products/markets, Ivans says.

“Tarmika has always been focused on bringing agents and carriers closer, delivering access to more products so agents can keep both their productivity and profitability high,” comments Raghav Tanna, Founder, Tarmika. “We are excited to add the Ivans network and breadth of connectivity as it will bolster our speed to market with new product offerings for our agents and extend even greater distribution access for our carrier partners.” 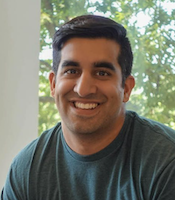 Ivans characterizes the acquisition as addressing inefficient processes within the commercial lines lifecycle. These create redundant work and slow down new and renewal business workflows, according to the company. Both agencies and carriers are increasingly pressing to decrease cycle times and reduce costs of their SMB books of business, indicating the timeliness investments that create a more connected, collaborative, and efficient commercial lines distribution process for all stakeholders, according to Ivans.

In 2021, Ivans launched Ivans Distribution Platform (IDP) with the stated aim of streamlining the commercial submission process through standardized digital connections to agency-facing systems. The company also acquired Ask Kodiak to integrate the company’s market search capabilities and market appetite management into the platform. Ivans calls the acquisition of Tarmika the next step in the company’s mission to solving the commercial lines challenges that have hampered the industry’s progress.

“Tarmika’s people have the proven ability to quickly bring product value to market, successfully connect agencies and carriers, and drive adoption of critical capabilities, all of which will support Ivans innovation mission,” an Ivans statement says.

“Applied and Ivans are committed to investing behind the combined teams to drive continued product innovation and deliver the highest level of value to our customers and partners,” the statement says. “Our customers will greatly benefit from tighter integration of Tarmika’s commercial lines quoting technology and the scale that Ivans can bring to significantly expand its distribution channels.”