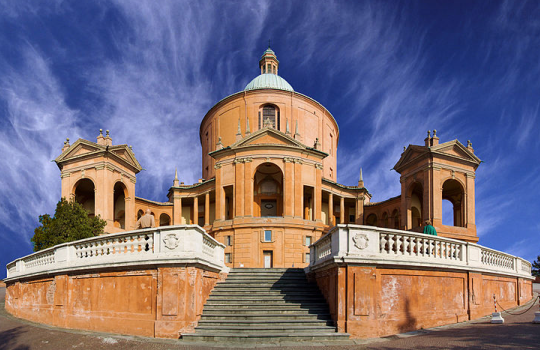 UnipolSai Assicurazioni (Bologna, Italy) the largest insurance of the Unipol Group, has deployed Guidewire (Foster City, Calif) ClaimCenter for claims management in all agency and claims operations. The Italian carrier, which has over 10 million policyholders, will use ClaimCenter for both personal and commercial lines, with support from Guidewire and its partners, GFT Italia and Ernst & Young Italia. “The solution implemented will not only provide UnipolSai with the flexibility to meet growing business and customer demands, but it will enable us to be compliant with all rules and regulations set forth by the Italian market,” comments Mario Bocca, CIO, Unipol Group.

Operational efficiency was a decisive consideration for UnipolSai, according to a Guidewire statement. The insurer sought a modern claims system that would reduce unnecessary manual processes allowing staff to focus on serving customers. UnipolSai also required a flexible system capable of supporting fluctuating business needs, according to the vendor.

“We are pleased to welcome UnipolSai to the Guidewire family and congratulate them on their successful deployment,” says Keith Stonell, Managing Director EMEA, Guidewire. “UnipolSai is a leader in its market and acknowledges the positive impact a flexible claims management system can have on its business. We applaud UnipolSai’s commitment to improve customer service and operational efficiencies.”

Guidewire ClaimCenter enables UnipolSai to do the following, the vendor reports:

Unipolsai was formed as the a result of the Jan. 2014 merger of Fondiaria Sai, Unipol Assicurazioni and Milano Assicurazioni. With more than ten million customers and 4,000 insurance agencies and 300 bank branches, Unipol Group is one of the leading insurance and banking groups in Italy. The company was founded in the early 1960s.