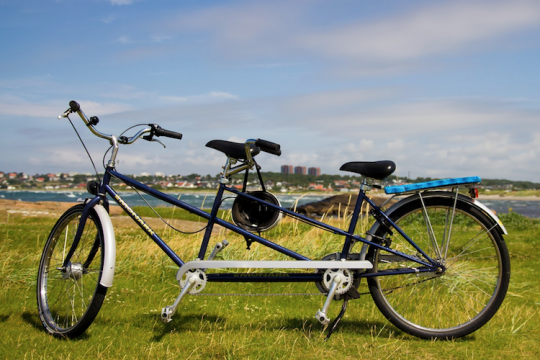 Speed to market is at or near the top of the priority list for almost every insurer. In Novarica’s most recent Insurer IT Budgets and Projects study, CIOs from the Novarica Research Council reported that speed to market (for new products and product modifications) was their primary focus—for both property/casualty and life/annuity carriers.

It makes sense for CIOs to prioritize speed to market, since insurers often see IT as the major blocker to faster product times. Testing cycles can be long, and product features that seem simple on paper can be a challenge to implement on legacy systems.

But the Council study found that process has at least as much impact on speed to market as technology does. For many carriers, better alignment between business units and better process control could produce gains in speed to market.

Speed to Market Is Consistent by Line of Business, but Varies by Carrier

The average speed to market for new products is fairly consistent across most lines of business for most insurers. Property/casualty products go to market in about seven months; modifying products (mods that are more comprehensive than simple rate changes) takes about three months. For their life/annuity counterparts, it takes about eight months and four months.

On the other hand, while average times are consistent by line, individual carriers have a great deal of variance in their speed to market. Although many carriers can bring a new product to market in two to six months, at least a quarter to a third of insurers (depending on the line in question) need nine months or more.

IT Often Isn’t the “Long Pole in the Tent”

Novarica asked CIOs to consider what phase of product development had the most negative impact on speed to market. For all property/casualty lines, internal processes (that is, research, design, and drafting) were more frequently the long pole than technological implementation and testing. And while technology was often a factor for life lines, business processes were the long pole for a quarter to a third of carriers.

In other words, carriers who immediately point to IT as the culprit for long product cycles may be missing opportunities to improve by better aligning business functions to speed the research, design, and drafting phases.

In fact, bad processes can be worse than bad technology for life carriers in particular. Almost all of these carriers still support their lines of business on legacy technologies. Here, there’s not enough data to correlate systems modernity to better speed. In fact, for life carriers, those who said technology was the long pole actually had faster times to market—probably a sign that business processes are aligned, making technology the limiting factor.

When Technology Is the Problem, It’s a Big Problem—and Usually a Legacy Problem

Property/casualty carriers that identify IT as the “long pole” of their product cycles almost always have the slowest speeds to market—as much as 20 percent slower than those whose long pole is internal processes. These carriers were about twice as likely to be supporting their product lines on legacy technology, as opposed to modern systems.

Modern technology environments are associated with somewhat quicker speeds to market in personal and standard commercial lines, although this relationship was not clear for specialty lines and workers’ comp based on the study data. On the other hand, anecdotal evidence from case studies often indicates that carriers enjoy speed to market improvements from deploying new technology.

The Most Direct Correlation to Speed: Early IT Involvement

The factor with the clearest positive correlation to improved speed to market is the stage at which IT is involved in the process. IT involvement during the first phase, the ideation phase, is associated with significantly faster times to market for all lines of business, for both product modifications and for true new products.

Conversely, carriers who include IT only during implementation and testing have the slowest speeds to market. This correlation is a stronger prediction of better speed to market than any other, including systems type. Novarica believes there are two main reasons for this:

Like many business issues in insurance, unacceptable speed to market is often considered to be an IT problem. IT plays a significant role in the overall process, but it is rarely the sole issue. Investing in new technology is often a critical step in improving speed to market. But equally important is reviewing the overall business process of new product introduction or product modification.