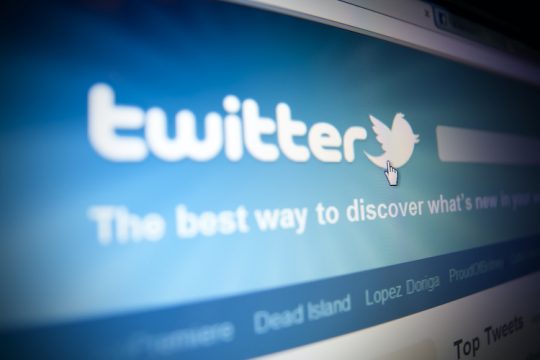 Elon Musk bought Twitter last week for the bargain basement price of $44 billion. (Why not have two?) According to Bloomberg, it was “one of the largest leveraged buyout deals in history.”

I do, I assure you, fully understand the principles of a free market economy. I know the importance of individuals being able to spend (or invest) money according to personal choice and priorities. But, I’m on the other side of this particular fence. I’m a Twitter user. I not only use the platform (sparingly, I admit) for personal missives, I also use it for business clients who want to communicate with the extensive audience Twitter attracts. That said, if asked I would have to say I do not believe Twitter remains a viable business tool under Elon Musk’s leadership.

But, let’s stop here for a minute to consider why one might even ask the question… 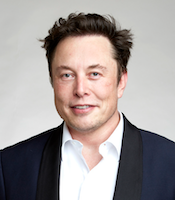 He is also a notably volatile personality. Remember the time he sent the value of Dogecoin into a nosedive after he made jokes about it during his opening monologue on “Saturday Night Live?” He compared Canadian Prime Minister Justin Trudeau to Hitler over his handling of COVID-19 vaccine mandates. Is that OK? More relevant, how about the time he offered 19-year old Jack Sweeney $5,000 to take down his Twitter account, @ElonJet, which follows and publishes the comings and goings of Musk’s private plane? And, shouldn’t we find it significant that the U.S. Securities and Exchange Commission (SEC) actually sued Musk in 2018 for implying in tweets that he had the funding for a private takeover of Tesla (he settled without admitting guilt and agreed to limitations of his Twitter usage…ironically)?

I mean, yes, one of his first startups became the basis of PayPal, and he’s clearly a genius, but how much control should any one individual really have over a global communication platform? He has his fingers in cryptocurrency and decentralized finance (defi), commercial space travel, autonomous vehicles, alternative energy, artificial intelligence (AI), and he’s a wannabe rapper.

For businesses including Twitter as part of a low cost, high value brand identity campaign, communication plan, or marketing strategy, it’s time to rethink how you get the word out. Musk’s buyout of Twitter makes some volatility (warning…potential severe understatement here) in the platform inevitable. Not to make this political, but I’m betting @DonaldJTrump is waiting for his invitation to rejoin the Twitterati, since Musk is on record stating he believes in suspensions and not all-out banishments from the platform. Musk has gone on and on and on in recent weeks about free speech and how he’s interested in owning Twitter to maintain it, but remember, he’s the same person who initially wanted to payoff Jack Sweeney to go away (he later withdrew his offer and the account is still operating). Will he just payoff everyone he doesn’t like to take down select tweets or entire accounts in the future? How does one square these two scenarios, these two faces of Elon Musk?

I’m not even going to get into the moral, ethical, and societal questions around what else Elon Musk could have spent $44 billion on…but USA Today did. (As of March 2022, the U.S. had “only” spent $13.6 billion on aid to Ukraine. Maybe Musk could have spent a little money stopping the war all together? Sorry, stepping off my soapbox now…)

Twitter under Musk’s ownership gets more contentious in the future, not less. The discourse becomes more of a free-for-all and not free speech. That makes inclusion of it as part of a serious, mature business plan not just a risky bet, but an irresponsible one. As the Twitter deal is finalized and changes to personnel, platform publishing rules, and more are debated, it’s a wait-and-see game and businesses everywhere will continue to tweet long into the night. So, use Twitter while you can, but do the smart thing and develop a backup plan.

In the meantime, I will wait for Elon to ask me to take this article down. (I’m a cheap date. I will take my payment in ETH. And, I have a 2 ETH minimum, if you please.)