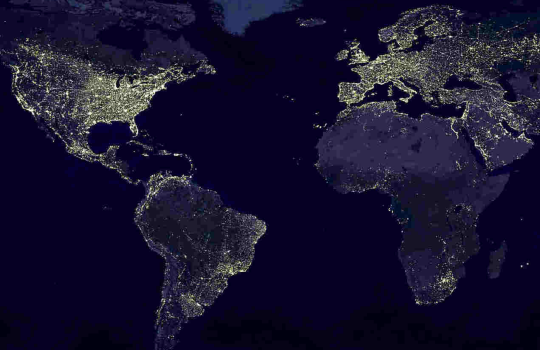 iPipeline (Exton, Pa.) has appointed Andrew Damico president. Damico, who has 30 years of experience in the software and banking industries, is tasked with driving iPipeline’s expansion globally through new business acquisition and overseeing overall performance, according to iPipeline CEO Tim Wallace. “Andrew comes to us from WizeHive, a leading cloud-based SaaS provider, where he served as President,” Wallace says. “During his tenure, he built outstanding global field organizations for sales, implementation, services, alliances and channel relationships to serve the needs of 350 global customers. Andrew is an excellent addition to our team given his global experience, and I expect the transition to be smooth for him as well as for our customers, employees and partners.”

“Tim and his executive team have done a remarkable job of building a world-class SaaS company,” comments Damico. “One in a 100 million software companies achieves what iPipeline has done.” “The global insurance market is challenged to tap into the underserved market place, increase individual sales, and maintain solvency in our current interest rate environment,” Damico elaborates. “iPipeline’s continuing efforts to push technology innovation into the marketplace will drive the much needed transformation and deliver new efficiencies. I am pleased to lead the selling of our solutions on a global scale.”

Prior to WizeHive, Damico played a leadership role in a successful NYSE IPO as CEO of IntraLinks, a global SaaS company with more than $200 million in revenue. Prior to becoming CEO of IntraLinks, Damico spent 4 years at the company as COO and executive VP of global sales. Earlier in his career, he spent a number of years as senior VP at Radnet, and previously was director of consulting at Lotus Development. His global experience includes leading business operations in Australia, Canada, France, Germany, Hong Kong, Japan, the UK, and the US.