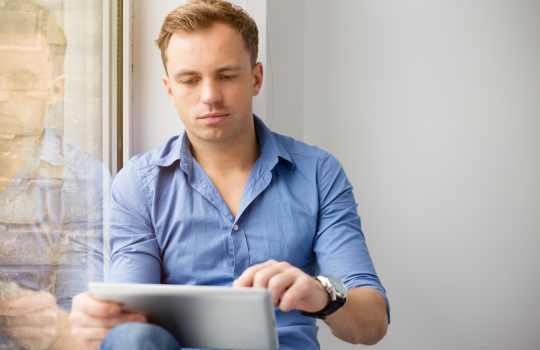 Life insurance distribution software provider iPipeline (Exton, Pa.) announced today that it will launch the iGO e-App for iPad in early Q4 of 2016. The vendor describes iGO e-App for iPad as a fully native, iOS disconnected application used by agents for the selling and processing of life insurance products. iPipeline is currently taking orders for the new app with implementations being scheduled for early 2017. The new disconnected app will be deployed via downloads from a carrier or iPipeline-hosted website. “We are dealing with a new breed of insurance agent, and most are iPad users.  How and where they sell life insurance has dramatically evolved during the past 5 years, and tech-savvy agents are now expecting the newest technologies,” comments Tim Wallace, CEO, iPipeline.  “Our new disconnected iGO e-App for iPad was designed in response to this demand and equips agents with exactly what they need—whether they are selling in face-to-face situations or remotely in regions where there is limited WIFI connectivity.  Our immediate goal is to make arrangements now for early deployments in 2017 by allowing carriers to take advantage of pre-order pricing in 2016.”