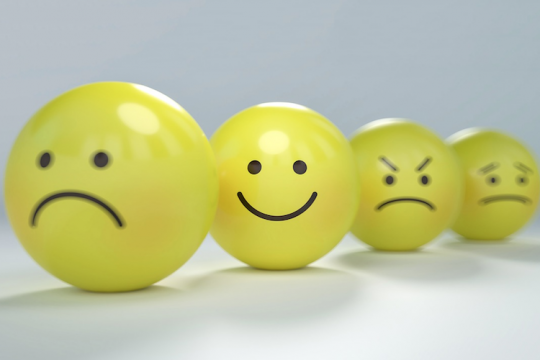 The vendor’s new API addresses the problem that financial services language is often highly nuanced, typically describing multiple entities (companies, locations, people, etc.) in one paragraph with a lot of jargon that can confuse even the most advanced generic NLP engines. This has resulted in data scientists spending a large amount of time collecting and tagging datasets rather than solving business problems—or worse, erroneously using the generic NLP engine’s output to build out a bad model or business use case, according to an Intellect SEEC statement.

Intellect SEEC’s Contextual Sentiment API, through AWS Marketplace, is designed to enable its financial institution customers to securely use the API for text analysis, including how a specific word was used in a given context. This will allow users to quickly detect sentiments expressed in company reviews, product surveys, social media posts, and other data sources to measure satisfaction and identify trends. The API offers real-time text analysis to score the sentiment as “positive”, “negative” or “neutral”,  and allows insurers, marketers, developers, data scientists, investors, and others to position their products, their brands, or their services better, the vendor asserts.  Intellect SEEC claims a 90+ percent accuracy rate on contextual analysis (Positive, Negative and Neutral).

Interpretation in the Context of Multiple Entities

“Having tested several standard sentiment engines in the market, it came as a surprise that none of them did a great job at reading sentences in the context of multiple entities,” relates Lakshan De Silva, CTO, Intellect SEEC. “Take a simple sentence like ‘the movie was bad but the acting was great’. The best NLP engines don’t know if it should be read from a movie’s—negative—or an actor’s—positive—perspective. We have solved that; so now, developers and data scientists can use contextual sentiment to solve more complex problems, knowing that finally they can accurately read the context, based on any entity.”

AWS customers across all verticals will be able to use Intellect’s Contextual Sentiment API via the AWS Marketplace. Contextual sentiment analysis presents all its subscribers with a unique ability to accurately analyze sentiment to deliver better products and services for their customers, according to the vendor.