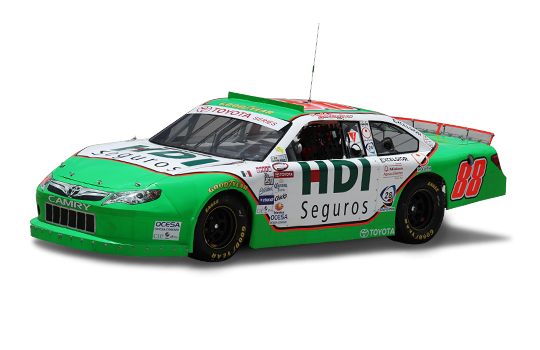 Marcelo Ramírez, COO and IT Lead, HDI Seguros (León, Mexico; a subsidiary of Frankfurt based HDI Group), has played an indispensable role in the business and technology evolution of HDI over a period of nearly 20 years. When he arrived at the company in 1998, its technology capabilities were very limited and fragile. Today, HDI’s technology capabilities are robust and world-class, meet formal international standards of performance, and deliver availability levels of 99.95 percent.

As HDI’s executive in charge of innovation, Ramírez built a business and technology laboratory that has driven new products, as well as a platform that integrates with the technology ecosystems of distributors and suppliers.

In his current role chief operating officer, Ramírez has driven the incremental digital transformation of the business. Ramírez’s own evolution as simultaneously a senior business and technology officer has ensured an extraordinarily tight alignment between IT activities and business objectives.

Among his achievements have been the implementation of an operations digital transformation vision on a process-by-process basis; the creation of a digital platform to connect and integrate with the supplier and distribution ecosystem; the enabling of digital business operations; and the establishment of a single IT organization dedicated delivering solutions aligned to the business from the perspective of projects, processes, technology and human talent.