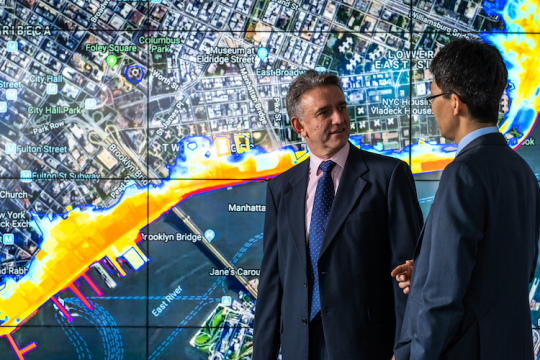 Previsico, a London-based InsurTech providing real-time, street-level surface water flood forecasts to mitigate flood impacts globally, has announced the launch of its live flood forecasting alert service, in partnership with agent Nexus Alpha USA (Clearwater, Fla.), a hub for innovation in the U.S., to mitigate surface water flood losses for insurers and their customers in the U.S., which Previsico identifies as one of the world’s most affected markets. 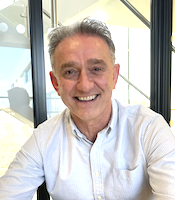 Previsico says its initial focus will be on New York, which has experienced serious flood issues and losses over the years, including last year, when a state of emergency was declared after it was hit by record rainfall and deadly flash floods as a result of Tropical Storm Ida. Previsico notes that other states, such as Nevada, where Las Vegas recently suffered multiple and lethal flash flooding, will follow as demand increases.

“Our move into the U.S. market demonstrates our determination to continuously improve and extend our unique flood forecasting service,” says Jonathan Jackson, CEO, Previsco. Working in partnership with the US insurance market, we will be able to save people, properties, and businesses from the devastating impacts of flooding by mitigating its impact, particularly the effects of surface water.”

Half of all U.S. economic losses from flood are due to pluvial flooding, according to an article at Nature.com (2022). At the same time, a Previsico statement notes, current flash flood warnings lack actionable data, as they cover large geographies, which generate many false alarms with a resultant lack of action. In addition, a threefold increase in damage to commercial property from climate-related risk is now predicted by risk analysts XDI 1000 by 2050. 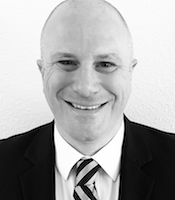 “At Nexus Alpha, we work with many innovative businesses. Uniquely, Previsico’s system offers 48-hour forecasts every three hours at specific location levels,” comments Sam Hollis, Co-founder and CEO, Nexus Alpha USA. “As soon as the system identifies a location is at risk of surface water flooding, warnings are sent out. This gives insurers the ability to alert customers of immediate risks to their properties, so they can move valuables to higher ground or set up temporary flood defences in the case of an imminent flood—a win-win for insurers and their customers.”

Previsico describes itself as having been on a fast-track since launch in 2019, following 20 years of academic research, and is now supporting brokers, insurers Liberty and Zurich, and their clients, with ‘live actionable flood warnings’ for surface water flooding to mitigate losses. The firm asserts that, working with Lloyd’s Lab, underwriters agreed Previsico’s warnings can mitigate 70 percent or more of commercial loss for businesses with a flood plan and resilience measures.