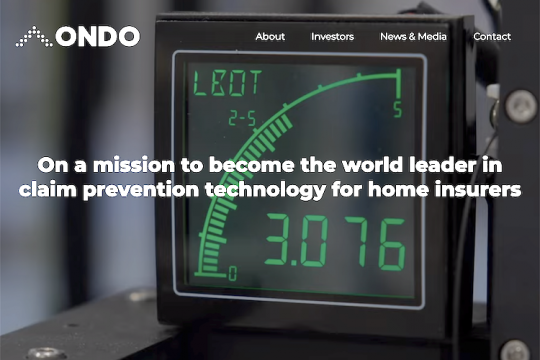 Ondo InsurTech Plc, a London-based provider of claims prevention technology for home insurers, has announced a new contract with insurer Topdanmark (Ballerup, Denmark), to expand its roll-out to 20,000 new customers in Denmark. 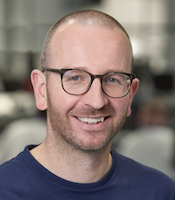 Topdanmark, which has a 15 percent share of Denmark’s home insurance market, was the first Danish insurer to offer Ondo’s LeakBot solution to its customers in 2019. Policyholders received a LeakBot device and access to specialized leak location and repair services which resulted in a positive claims reduction experience, according to an Ondo statement. The new contract will see Topdanmark expanding the LeakBot service to a further 20,000 customers over 18 months from March 2023, the statement says.

Following a rollout with Copenhagen-based insurer LB Forsikring announced in July 2022, Ondo’s expanded distribution in Denmark with Topdanmark is a promising start for 2023 according to the Ondo statement. Based on the 46,000 active LeakBot units reported in service at the end of August 2022 as per interim financial statements, the contract alone could generate growth exceeding 40 percent upon execution, the company reports.

“We start 2023 with great news and a strong commitment to growing our business, by delivering LeakBots to more customers,” comments Craig Foster, CEO, Ondo InsurTech Plc. Increasing the number of households with a LeakBot in Denmark is key to our strategy and the Topdanmark rollout—alongside the previously announced rollout with LB Fosikringar, will provide great opportunity for growth in 2023 and beyond.”