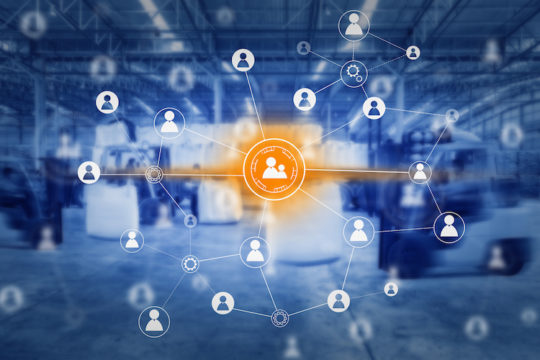 Compiling SMA’s list of the Top 50 InsurTechs has been an interesting process. First off, you quickly realize that there are an amazing number of InsurTechs with meaningful value propositions that are on the path to success. Way more than 50!

The second thing that becomes apparent is that many of the original drivers of the InsurTech movement are either not in play anymore or have morphed significantly. Arguably, the area in which this is most apparent is the distribution space. In the beginning years of InsurTech emergence, one of the major battle cries was “the end of the independent agent and broker channel.” Those of us who have been in the industry—or observing it—for the past several years are aware that this battle cry is no longer valid. The independent agent/broker channel is alive and well and is the choice for many consumers and business owners.

The other gauntlet that was thrown down was that the incumbent insurers would become irrelevant in the digital age. They were swiftly following the path of the dinosaur, and InsurTechs were there to hasten that outcome. Again, this has not proven to be the case—though there is road yet to be traveled for many insurers.

Given these outcomes, one might assume that distribution may no longer be the focus of the top InsurTechs. But that is not the case. For example:

The InsurTech landscape is complex. Headline names such as Lemonade, Metromile, Next, and Root have been challengers in the full stack arena. But this is not new news. Why should insurers take a renewed interest in insurance distribution? One of the most immediate reasons is that consumers across the nation have had time—and a lot of it—to become more tech savvy. This is particularly true within consumer market segments that have been most content to remain where they were in the traditional insurance landscape. Acquiring “things” via digital channels has become the norm in the COVID-19 world. Additionally, consumers not previously pushed to utilize digital capabilities (the hallmark of InsurTech distribution players) are now expecting digital business process execution in areas such as claims and payments to be institutionalized across all product segments.

A recently released SMA research report, P&C Tech Plans in the COVID-19 Era: SMA Market Pulse Insights, indicates that most insurers are not giving up on current technology plans. The relevant point to distribution is that, while current plans are still being executed, it is important that all insurers take the opportunity to reassess plans related to distribution and distribution execution. Consumers are changing preferences. An essential part of that assessment should be understanding what InsurTechs can do to support those plans. In many cases, partnering with an InsurTech can speed time to business value. As noted, the InsurTech landscape is complex. The Top 50 InsurTech report can be a valuable resource in coming to those decisions.

Inside SMA’s Top 50 InsurTechs: A Conversation with Mark Breading