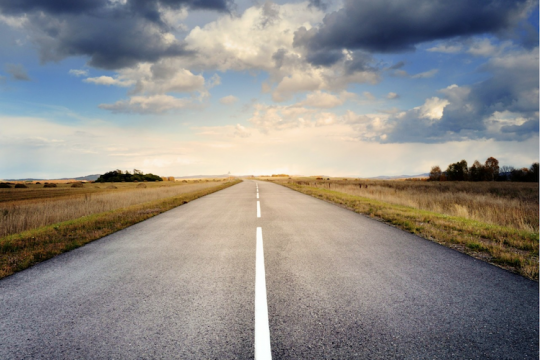 The InsurTech movement has been underway for the better part of a decade. Now that we have entered the 2020s, it might be worth exploring what could be on the horizon for InsurTech over the next ten years. InsurTech has evolved from its origins in the early part of the last decade (as an offshoot of the FinTech movement) and quickly gained momentum over the last few years to experience a strong close in 2019. Along the way, there were rumors of its demise. Perhaps this was a wishful thinking on the part of those hoping InsurTech would just go away and stop creating new competition or driving the need to innovate. Along the way, there was also plenty of hype. Some even predicted massive disruption and the decline of the incumbents. But, as is often the case, the truth falls somewhere in the middle.

Viewing a snapshot of 2019 as the culmination of the first decade of InsurTech is very informative. SMA’s recent research report, “InsurTech and Transformational Tech: Highlights and Insights for 2H19” does just that. The second half of 2019, in particular, demonstrates how strong the movement is at this stage in its evolution. The number of deals is up. The funding for the second half of 2019 (and the full year) is up. Even more important is the fact that late-stage funding is dominating, signaling that InsurTech winners are growing and likely here for the long term. In fact, there were eight P&C InsurTech funding events in 2019 for $100M or more.

So, what is ahead for the next decade? There may still be some that are rooting for InsurTech to fizzle, or at least to have a smaller impact than expected. However, most are embracing InsurTechs as an important part of the insurance ecosystem with roles as catalysts for innovation and change. With that background in mind, here are my top predictions for InsurTech in the 2020s:

Depending on your viewpoint, these predictions might be bold. Or they might just be common sense. Prognostications of this sort are always difficult, especially looking out ten years and especially while the world and the industry are in the midst of transformation. Therefore, you can feel free to disagree and come up with your own predictions for InsurTech. But do check back in with me in ten years to see if these predictions were fulfilled or if InsurTech and the industry have gone in different directions.