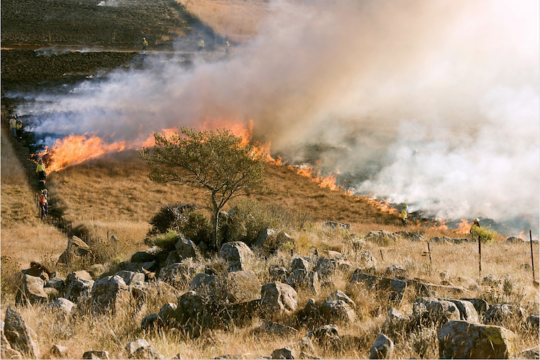 Insurity (Hartford), a provider of cloud-based software for insurance carriers, brokers, and MGAs, has announced its new Wildfire Threat Analysis solution, designed to help insurers proactively manage and respond to wildfires in near real time. Wildfire Threat Analysis provides users updates on wildfire perimeters every 15 to 30 minutes; in contrast, other wildfire analysis tools only provide wildfire perimeter measurements after 12 to 72 hours, according to the vendor. 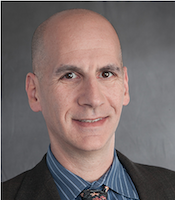 Insurity pitches the new solution within the context of wildfire being a significant driver of losses in the insurance industry. Insurity’s 2021 Analytics Outlook Report notes that from wildfire-related losses rose to $45 billion from 2010 to 2019.

“Insurity’s Wildfire Threat Analysis solution, along with its automated alerts and analysis, provides us with the ability to proactively manage and respond to wildfires—something that is greatly needed and hasn’t been possible until now,” comment Scott Rosenthal, SVP, Head of Analytics at Holborn Corporation, an independent reinsurance intermediary based in San Francisco. “No longer do we have to wait hours or potentially even days for an accurate perimeter update. Insurity’s technology enables us to get the most timely and critical information into the hands of the people that need it as fast as possible.” 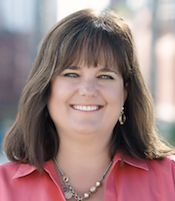 “Understanding the potential path of a wildfire is crucial, as they can spread incredibly fast. In fact, Northern California wildfires in 2017 advanced at a rate of more than a football field every three seconds,” comments Kirstin Marr, Head of Insurity Analytics. “While wildfires move fast, perimeter data has historically been generated slowly. With Insurity’s Wildfire Threat Analysis, third-party data sources determine if there are any hot spots nearby a specific location. Our solution then generates an approximate perimeter as soon as a wildfire is named. The solution runs an analysis against an insurer’s portfolio to let an organization know whether any of their covered locations fall within buffers ranging from 500 meters to three miles. The data is continually enhanced in near real time as the wildfire progresses to provide the most accurate event alerts to insurance organizations.”