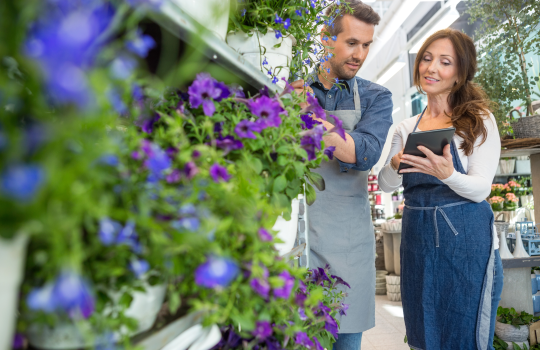 Online small business insurance distributor Insureon (Chicago) has named Andrei Utkin chief marketing officer. Utkin was hired for his reputation as a digital innovator who has held senior roles at Capital one, McKinsey and Neustar, a provider of real-time analytics to the Internet, telecommunications, entertainment, and marketing industries. “We’re delighted that Andrei is joining the Insureon team,” comments Ted Devine, Insureon’s CEO. “His proven track record of innovation in the digital marketing space and data use to enhance the customer experience is another investment we are making to drive industry-leading growth. There are very few digital marketers in the world as good as Andrei.”

Utkin joined Capital One in the early 2000s and led the company’s foray into digital marketing, according to an Insureon statement. Insureon describes him as an industry pioneer in the online marketing space who led Capital One to the top position in search and affiliate acquisitions among the country’s financial services sector companies. His improvement of web properties helped significantly boost customer satisfaction levels, and by 2012, Utkin led all digital marketing activities, including online advertising and social media.

During the last two years, Utkin has applied his skills at Neustar, using data and analytics to fundamentally help businesses in dozens of industries grow sales, according to Insureon.

“There’s a paradigm shift happening right now in insurance,” Utkin comments. “It’s ripe for digital disruption, and I’m excited to lead Insureon’s marketing team as we accelerate the innovation that has already made the company a standout.”

Utkin’s addition to the team comes during a period of significant growth for Insureon: earlier this month, the company was named to the Inc. 5000’s list of fastest-growing companies for the second consecutive year and included on Insurance Journal’s annual list of the country’s Top 100 Independent Property / Casualty Agencies.

Insureon has announced the promotion of Lou Friedmann to senior VP, Strategic Partnerships and Customer Excellence. “Lou has been one of our most critical leaders at Insureon since we started four years ago,” comments Devine. “Our B2B business has doubled in the past 12 months and having Lou step into a leadership role to help us drive this business is critical to our success.”