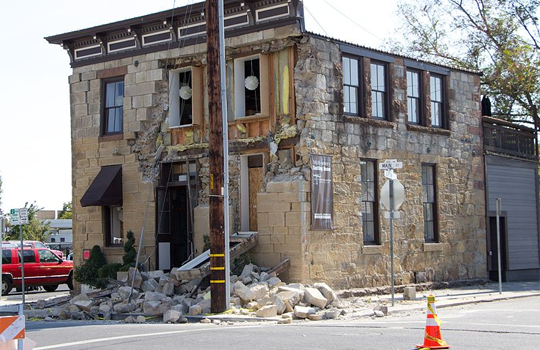 RMS (Newark, Calif.) estimates that insured losses from the Aug. 24, 2014 South Napa Earthquake will not exceed $250 million. The estimate reflects the combination of observed damage patterns and the limited earthquake insurance penetration in the region, according to a statement from the catastrophe risk management firm.

RMS reports that its reconnaissance teams found that the damage caused by the quake was consistent with damage expected from the M6.0 moderate magnitude event. The teams made the following observations after surveying affected areas, including Napa County and parts of Solano and Sonoma counties: