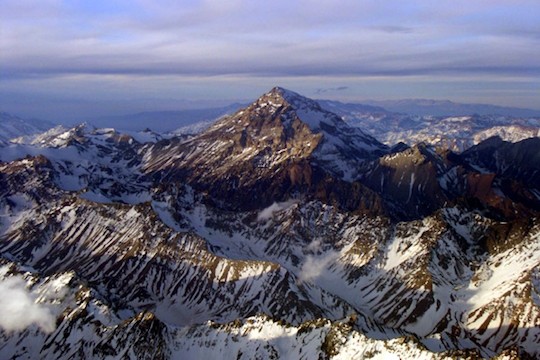 Insurance Innovation Reporter (IIR) has announced the finalists for its first annual “Four Star Awards” honoring Latin American insurance executives distinguished in their use of information technology in service of their companies’ business objectives. The awards, which correspond to four regions of Latin America—Mexico, Andean, Central America and the Caribbean, and South America/Southern Cone—will be presented at the Latin American Insurance IT Executive Summit, produced by IIR in partnership with research and advisory firm Celent (Boston) from May 6-10 at the Lago Mar Resort in Fort Lauderdale, Fla.

The finalists are as follows: 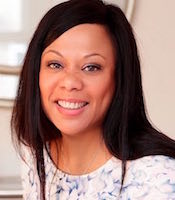 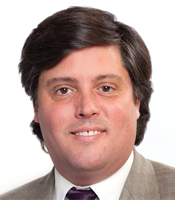 The winners will be announced at the awards dinner, May 8, 2017, during the Summit. Award recipients will be profiled at IIR. Key runners-up will also be acknowledged at the ceremony as well as in the online magazine, as “Up and Coming Stars.”

Leading technology innovators will provide unique insights into the challenges facing Latin American insurers at the Keynote speaker Sabine VanderLinden, Managing Director of Startupbootcamp InsurTech—the leading early-stage independent accelerator for insurance technology startups located in Europe, which has just launched its Latin America chapter—will share her perspective on the future of insurance technology that she has gleaned from working with leading insurers, investors, mentors and startups. 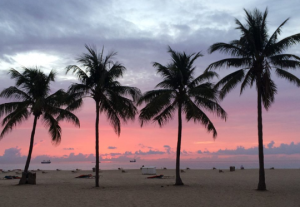 Sunrise at Lago Mar, site of the Latin American Insurance IT Executive Summit. (Click to enlarge.)

“Technology is enabling insurers in ways never imagined before, but the myriad of options is overwhelming,” comments Juan Mazzini, Senior Analyst at Celent. “The impact goes even beyond technology itself; and the capabilities required to succeed touch almost every dimension of the company. What are the issues today that will have an impact on my business tomorrow? How to separate the critical from the important? And how can I turn them into action? These are the type of questions that we hope to answer at the Latin American Insurance IT Executive Summit.”

Latin American insurers are benefiting from rapid advances in technology, in some cases leapfrogging ahead with customer-facing mobile and cloud-based technology options, according to Anthony O’Donnell, Executive Editor, IIR.

“We’re very excited to have the opportunity to honor distinguished insurance executives in Latin America who are using technology to drive their companies’ success,” he says. “We’re looking forward to announcing the winners, though it will be very difficult to choose from among this group of very talented and effective candidates.” 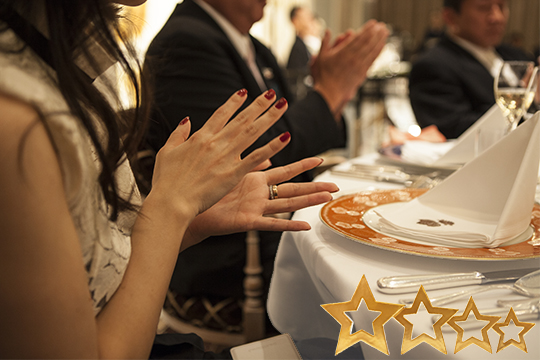