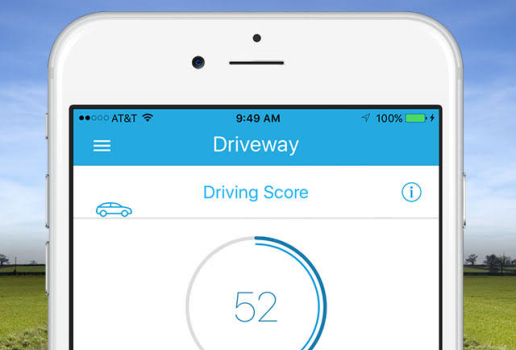 Slattery was most recently SVP of Innovation, Strategy and Connected Car at AAA Club Partners. There he designed and delivered market-ready telematics programs that joined UBI with value-added services to make vehicle ownership more convenient and enjoyable while building deeper more engaging relationships with policyholders, according to a Driveway statement.

Slattery brings a deep background in developing and launching UBI products, which the Driveway statement asserts has given him unique insights to the services and support insurers need to build successful telematics programs. His objective, the vendor says, is to help evolve Driveway’s smartphone telematics technology into the most compelling connected auto insurance experience in the industry. “Mike Slattery knows insurance. While Driveway was developing the world’s first smartphone telematics technology, Slattery was developing the first large-scale UBI deployments in the US. Driveway’s vision is to develop the most innovative, engaging and frictionless customer experience in the connected insurance space. Slattery is uniquely qualified to get us there,” comments Driveway CEO Mike Simmons, who joined the company earlier this year.