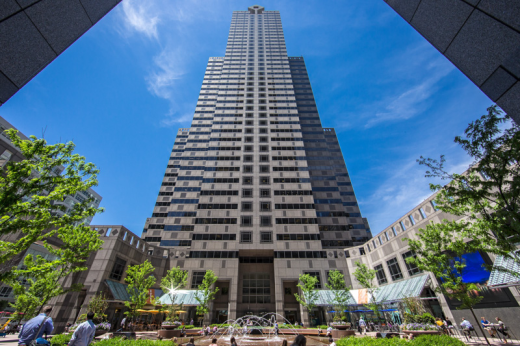 Instec (Naperville, Ill.), a provider of core insurance systems, has announced the availability of Instec Billing, which the vendor describes as a fully integrated billing system for insurance insurance carriers and MGAs. Instec acquired the recently-developed software from Pennsylvania Lumbermens Mutual Insurance Company (PLM), and the carrier’s software developers will remain involved as the new product is introduced to the marketplace. “Today’s insurers and MGA’s are focused on business capabilities and time to market, more than pure architecture,” comments Karen Furtado, Partner at Strategy Meets Action. “Partnering with an innovative carrier like PLM is a really unique way to come to market with billing capabilities expanding the Instec solution into the suite space. This is a true game changer.”

Instec reports that its new billing module follows the vendor’s model of being highly configurable, established with its policy administration system. The new system supports the full billing lifecycle for all policy transactions, according to the vendor.

“The hyper-competitive marketplace has created a need that suite vendors are not meeting,” asserts Ray Simon, president and CEO, Instec. “Insurers and MGAs need systems that can be deployed in weeks, not years, at a price that matches the opportunity cost. Based on the feedback we received from clients and prospects, it became clear that the market wants a highly-configurable suite, and this is a major step in that direction. Who better to partner with than an innovative carrier such as PLM?” The new system will support a wide variety of payment plans, billing types, and commission options, including the ability to easily add or modify installment plans, bill directly or on behalf of an agency, and manage gross and net broker commissions, according to Instec. Invoices will be customizable to match the look and feel of a company’s branding.

Like Instec’s policy system, Instec Billing will be sold under the company’s SaaS model, and will run on the Microsoft Cloud. Additional features include automated workflows, user-defined payment application rules, and easy access to data through out-of-the-box reports and visualization of billing analytics. The billing system has been in production for over a year, and will be available in the cloud, beginning July 2016, as part of Instec’s policy platform.

“This joint venture is just the latest example of the deep relationship between PLM and Instec. The development team has done an extraordinary job building a robust billing system that delivers value to shareholders and customers alike,” comments John Smith President and CEO of PLM.