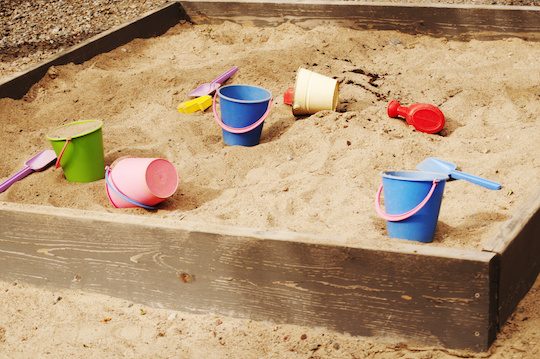 Many of the glossy, high-profile innovation labs set up in recent years by insurers are being wound down, quietly closed off or turned into VC-only outfits. Given the rise of the Chief Innovation Officer as a board level role and the huge demands of customers to adapt to their technology needs, why is this?

Major insurance players have publicly cited internal perspectives and common challenges across their innovation lab models and, without naming and shaming any in particular, there are certainly a set of anonymized anecdotes that bear telling:

These tales, fresh from the insurance innovation grapevine, are live issues for these businesses. Fundamentally, they are the same issues and weaknesses that have led to the winding down of an increasing number of insurance innovation labs. Examples from the last 12 months aren’t hard to find. Allianz X’s public closure of its 2-year old incubator program to focus on pure VC plays. LV=’s quiet unwinding of its Fast Track innovation team.

What’s more, there is a steady brain-drain of insurance innovators leaving senior roles at traditional insurers, frustrated at the limitations placed on their ambitions and plans. Think Matt Poll of Neos and Darius Kumana of Wrisk.

This isn’t an insurance-only issue

While this is frustrating (and bad) for the sector, it’s not an insurance-only issue. The unwinding of the innovation lab model is happening worldwide across multiple sectors: Ogilvy, Disney, Coca-Cola, New York Times, and Nordstrom have all shut their labs in the last couple of years.

Be it technology, FMCG, publishing, retail or insurance—the sector isn’t the issue. The factors behind these innovation lab closures, which are as real and tangible in insurance as they are elsewhere, boil down to three main killers:

At this point, I fear I may be at risk of coming across as opposed to insurance innovation. Quite the contrary: insurance needs innovation more than most sectors. As a sector that provides such a fundamental social benefit, it’s sad to see so many labs failing. The model is NOT broken, despite the gloom, but it does require these challenges to be tackled conscientiously.

The next generation of innovation in insurance

It’s important that these models evolve. We’re now starting to see the first signs of a new breed of insurance innovation labs, built by those slightly later to the party. Zurich is a strong example with their new Innovation Foundry, launched in January 2018. Although early days, the model has been built—from the bottom up—to beat the innovation lab killer issues.

There are some clear steps that have been adhered to, and which are showing promising early signs:

These are learnings that laggard insurers coming to the innovation lab party late, are well-placed to take on board as they set out to construct their innovation plans.

I’ll close with words from Thomas Prehn, Head of Denmark’s MindLab: “With innovation soundly stashed in the basement, a lab-ish logo above the door, wrinkled posters of a well-defined model decorating the walls of power, and the staff being rebuked when they don’t follow this new protocol, the preaching of that process has become superior to any impact it might have. But innovation should never revolve around process and methodology. Innovation is a mental capacity, a mindset of relevance, meaning, and value creation. It means embracing that learning comes from experiments, from curiosity and courage, from being responsive and fragile. These are all individual, human traits that must be made to flow in the organization’s bloodstream as unconsidered behavior: as habits.”

Let’s not give up on insurance innovation—this sector needs it like few others.