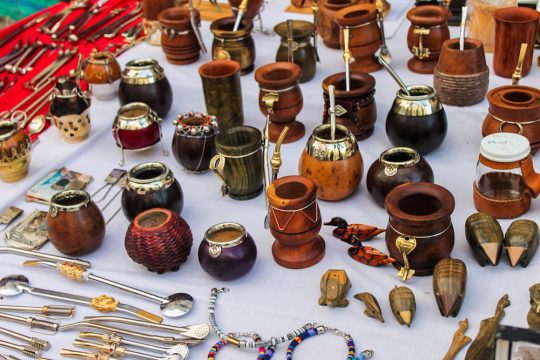 Florencia Jalda, CEO of Provincia Vida (Buenos Aires), a government-run entity sells life insurance as a member company of Grupo Provincia S.A. (Buenos Aires), is implementing a digital strategy with three major objectives: service, customer intimacy and inclusion. The strategy includes integration with the Home Banking business of Grupo Provincia Bank, which no other company in the group has yet achieved. 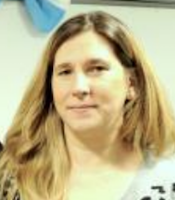 The company is currently adding new sales channels through integration of web APIs of SISTRAN’s (Buenos Aires) SISE 3G core system. The first capabilities went live in the fourth quarter of 2017, in line with plans that project 25 percent growth in the first two years and a short-term return on investment.

“This will allow us in a short time to execute our omni-channel strategy,” Jalda comments. The broader initiative, she says, is enabling a rethinking of the company’s processes with a view toward greater productivity.

Last year the company passed the 20-year mark as a player in the industry, and one with optimal levels of productivity, according to Jalda. However, changes in the way individuals and businesses use technology demands technological renovation, she affirms. Provincia Vida identifies a first stage involving use strictly in the life insurance company, followed by what Jalda calls more dynamic integrations with other sales channels within the group.

“A policy of modernization is being adopted through the public sector, seeking ways that technology is the tool that enables process improvement, an accelerated pace of transactions, and serves as a means to improve service to citizens,” she says.

Under the leadership of CIO Daniel Gabas, San Cristóbal Seguros (Rosario, Argentina) has gone from a build to a buy approach to technology, in order to take advantage of today’s world-class insurance software.

This has entailed the introduction of new skills across the lifecycle of solutions, including selection, implementation and operation. It also required a shake-up of the organization to depart from patterns of work and habituation to an obsolescent technology environment. 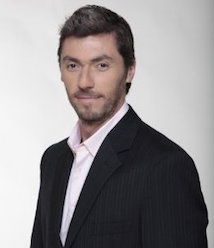 “From a management perspective, we have established a new pace of work with a more agile and efficient approach,” Gabas comments. “We now get in front of the business’s needs with a much more proactive, less reactive attitude, consulting on the disruptive potential of technology and the ways we can get closer to our policyholders.”

Starting in 2016, Gabas oversaw an ambitious range of projects, including the a core legacy replacement project to implement Guidewire’s ClaimCenter, PolicyCenter and Billing Center. Other initiatives include the development of a mobile app; SAP HR solution; Salesforce CRM; and the development of an infrastructure plan with a focus on telecommunications, including replacement of mobile devices, bandwidth expansion for all branches, and communication contingency links. Wherever appropriate, Gabas sought cloud-based options for sourcing.

As part of the readjustment of San Cristóbal’s IT organization, Gabas drove several initiatives directed at performance and governance, including the implementation of an IBM budgeting solution; IBM Balanced Scorecard solution; incorporation of methodologies with dashboards for projects, quality and processes; ISO9001 certification for internal customer service management; and the launch of an IT security plan including culture, risk management and software tools for monitoring and mitigation.

Gabas has set a future strategy to convert manage the San Cristóbal enterprise to an agile structure—bimodal + devops—that can support the continued process of digital transformation that the business environment demands, with a view to convert products, services, customer experience and apply new avenues for cost efficiency.

Eduardo Iglesias, CEO of Colón Seguros (Buenos Aires), combines the qualities of insurance professional, InsurTech entrepreneur and venture capitalist, having played all those roles during his career. He is founder of Colón Compañía de Seguros and its digital offshoot eColón, launched in 2017. eColón is Latin America’s first completely digital insurance company, providing an omnichannel customer experience, with service and sales through a sales and service virtual agent named Julieta Bot.

Iglesias managed the eColón project from February to October 2017. The effort began with a 45-day period to analyze and define the new business model, using the Canvas business model template, design thinking and customer discovery methodologies. The Colón team then spent another 45 days selecting consultants and startup companies that were to build the IT Infrastructure, marketing campaign, and social media strategies, brand strategies, etc. The last five months were dedicated to software implementation, and integration with chatbots, e-commerce platform, and payment gateway platform. The team dedicated a month to testing prior to launch.

eColón launched with a model designed for profitability: it markets directly through social media, it sells and services directly eliminating costs, and it debuted on the market with third-party liability for motorcycles—a mandatory product by law in Argentina. Colón plans to introduce homeowners and pet insurance during the first half of 2018, followed by travel and life insurance later in the year.

An Argentine native, Iglesias is a veteran of U.S. companies, such as MassMutual and The First National Bank of Boston, and he has started insurance companies in various Latin American countries across the life, retirement and P&C insurance sectors. He is currently working to promote an InsurTech ecosystem for Latin America, and has embarked on an initiative to drive Insurance Inclusion in Argentina, a principle whereby all individuals can have access to insurance regardless of whether they live in an urban or a remote rural location.