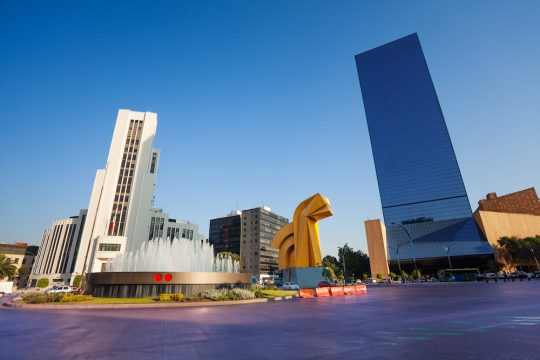 During the last six years, senior management at GMX—a Mexico City-based carrier specializing in civil liability insurance as well as complementary general insurance lines—identified technology as a critical driver of the company’s continued success as a specialty carrier. The leadership authorized a transformation program aligning technology to the business, driving operational efficiency and growth while maintaining regulatory compliance. To fulfill the program, Oscar Salgado, the company’s CIO, led a series of initiatives, that required overcoming both technical and cultural challenges, starting with a replacement of GMX’s core insurance systems—after unsuccessful attempts in the past. Among the results of the replacement/consolidation effort were the following: 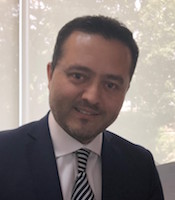 GMX subsequently rolled out online policy sales capabilities (PVL), now available for 10 products, enabling quote, issue and payment within five minutes. By the end of 2017, the insurer was selling 25 percent of new policies through this channel.

During 2017 Salgado’s organization migrated to the cloud with Office 365, overcoming internal resistance, and delivering new online collaboration tools to the business.

Through its transformation, GMX has raised its profile as an innovative specialty insurer and has been able to attract younger producers and other professionals. The company has gone from 2012 annual premium of US$177 million and 199 employees, to about US$280 million and 272 employees at the close of 2017.

Jorge Macias has led the transformation of business, technological and operational processes of Insignia Life (Riodel, Baja California, Mexico), adopting new technologies, methodologies and best practices. The transformation is especially notable for being based on a SaaS model, which most insurers remain reluctant to adopt. The strategy reflects Macías’ vision to be a service provider for the organization, tactically and strategically supporting the business. The overall plan, to be executed over 10 years, will result in all IT assets hosted externally.

A completely new vision of management discipline is key to the transformation, including exhaustive review of suppliers, contracts and work teams, quality assurance, change management, and the needs of key users. The transformation process has enabled Insignia Life to raise the level of both organizational and technological maturity, while delivering significant improvements in business efficiency and efficacy.

Insignia Life expects the transformation to result in a sales growth factor of 10x, through the ease of new channels, process efficiency, producer incentives, risk selection and new products. Other benefits include:

Marcelo Ramírez is responsible for aligning the business strategies of HDI Seguros México (León, Mexico; a subsidiary of Frankfurt based HDI Group marketing auto, home and business insurance) with its processes, operations and IT organization to drive profitable growth.

Ramírez has been contributing to an ongoing transformation of the insurer since his tenure as CIO, beginning in 1998. Ramírez renovated what had been a very precarious data center environment, which today maintains the highest international standards and delivers an availability level of 99.95 percent. As head of innovation, Ramírez built a laboratory that has developed new products, new channels and also constructed a platform integrated with the ecosystem of HDI’s distributors and suppliers. As COO, Ramírez has succeeded in implementing a vision of digital transformation of business operations, process by process, for which he continues to direct the IT area to ensure alignment with business needs.

Among his accomplishments are the following:

As leader of  Grupo Nacional Provincial’s (GNP, Mexico City) Growth and Innovation teams, Alberto Hidalgo is charged with developing and driving the company’s digital transformation strategy, as well as the redesign of the customer journey to make GNP a cutting-edge institution in terms of customer experience. In this recently created role, Hidalgo is tasked with changing the vision of a 115-year-old company, reflecting the company’s commitment to innovation, both incremental and disruptive. 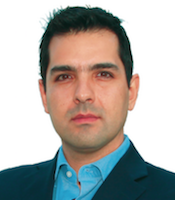 Hidalgo has demonstrated the ability to create high impact teams focused on challenging traditional business paradigms and introducing global trends—such as IoT, Big Data, advanced analytics, cybersecurity and customer experience—to GNP. His teams’ work has driven simplification of processes and a positive impact on business ROI and customer retention. Among major initiatives driven by Hidalgo are the following:

During 2017, Hidalgo has changed focus to integrate the business more deeply into innovation initiatives. As a result of this, Dinamico.GNP.mx launched an innovative proposal for direct digital sales assisted by chatbot and aimed at micro-enterprises (e.g., cyclists) to cover risks that are focused on the development of their activities.