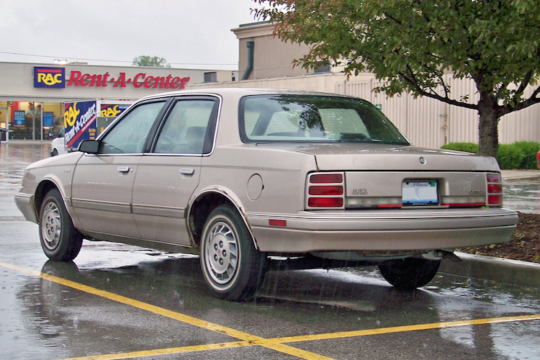 Stan McNaughton, president and CEO, PEMCO Mutual Insurance Company (Seattle), has been elected chair of the Insurance Institute for Highway Safety’s (IIHS; Arlington, Va.) Board of Directors for 2022. McNaughton takes over from Dan Clapp, EVP, Shelter Insurance Companies (Columbia, Mo.), who remains on the Board. 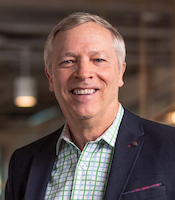 “I am honored to chair the Board for IIHS after partnering with this innovative organization for more than three decades,” McNaughton says. “Dan Clapp helped lead IIHS through the extraordinary task of navigating the COVID-19 pandemic, working with IIHS leadership to ensure the organization continued to fulfill its mission. I’m grateful for his leadership, and I’m excited to expand upon the strong foundation he and the IIHS team have built.”

PEMCO and IIHS have a long history beginning in 1991 when McNaughton, then a PEMCO executive, sustained a neck injury in a crash and wondered whether his vehicle’s low head restraint was partly to blame. Short head restraints were common at the time, but there was a lack of research on head restraint height.

“We’re thrilled to welcome Stan as our Board chair,” comments David Harkey, president of IIHS and HLDI. “Thanks to his long involvement with IIHS, Stan brings to this role a deep understanding of our mission, along with a wealth of knowledge about the insurance industry.” 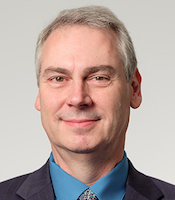 The Board’s new chair-elect is Scott Ziegler, business leader at Progressive Insurance, and the vice chair is Kristina (Kriss) Barronton, VP, auto product line, at USAA. Ziegler will serve as chair-elect for 2022 and will take over as board chair in 2023.

Other current IIHS Board members are: