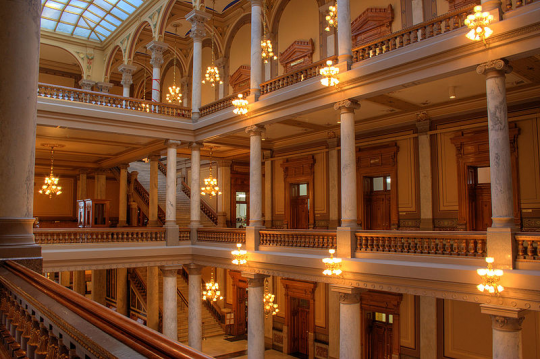 A few prominent names have tended to dominate insurance core system contract news in recent months, which can be seen as the result both of consolidation in the insurance software market and the maturity of rules-based integrated suites. However, today’s news from the IASA Annual Educational Conference and Business Show demonstrates that newer vendors continue to win deals with their innovative technology.

For example, FAST Technologies has announced a new deal with National Life Group of Montpelier, Vt., and Vikaran Solutions has inked a contract with Synergy Coverage Solutions, a workers’ compensation carrier and MGA. The Synergy deal comes on the heels of an agreement for Vikaran customer Patriot National to manage Nationwide subsidiary Scottsdale Insurance’s workers’ comp business – which it will do with Vikaran’s technology. (See links to these stories and others from the IASA Show below.)

Newer vendors continue to score deals in part because no single system and no single partner will be best for any given carrier, but also because entrepreneurs will continue to develop and market innovative technology. In that sense, new vendors are the spearhead of innovation in the industry. It’s not that more established vendors don’t innovate – they do; but consolidation helps drive that innovation. In that regard, consolidation is not a story of an ever-shrinking market, but rather a market that is periodically refreshed by new ideas: today’s scrappy underdog is tomorrow’s acquisition target – or tomorrow’s industry leader.

In other news from the IASA Show today, Ag Armor, a P&C carrier based in Washington, Ill., went to Oceanwide (Montreal) looking for an agent portal and liked the vendor so much that it selected its BRIDGE suite for policy administration, billing and portal.

Finally, today we report on Exigen’s addition of mobile capabilities to its core system suite – the first of several such announcements we’ll be reporting on during the show.