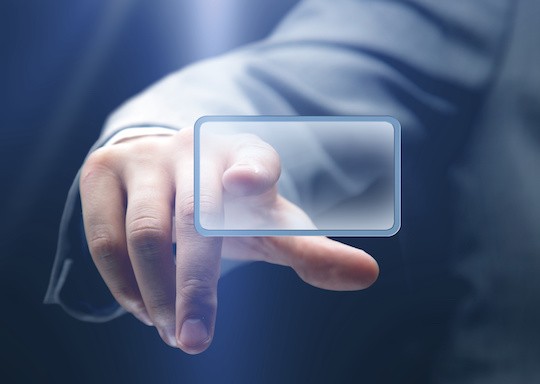 Part one of this three-part series explained how the affiliation process saves the insurer money by appointing only the agency, when the state rules allow.  It also talked about how the company maintains compliance with all states when an agent or an agency, or both, must be appointed.

Here are two more big money savers—especially if you are an insurer who has thousands of agents: appointment reconciliation and just-in-time (JIT) appointments.

Here’s how this works: First, reconcile the list of producers against production for those who are up for appointment renewals. See who has been producing and who hasn’t. If you’re a licensing manager or director, cultivate business relationships with the sales and marketing departments, or anyone who can make decisions about whether to renew appointment based on production.

The first cases to consider are those producers who have had zero-dollar production within a specific time frame, such as two years. If they haven’t sold anything in two years, chances are they aren’t going to in the next two, either.

Then look at different increments over a particular time period and set a reasonable expectation for premiums sold.  Do it by underwriting company, and be conservative—you don’t want to have to reappoint someone next month.

If the company pays for the appointment renewals, who gets charged for those fees? The licensing department, sales, marketing, regional offices? If the licensing department charges back the fees to another department, they may have a greater incentive to decide not to renew, because the expense comes out of “their” budget. If the licensing department is responsible, then it may take some convincing to non-renew even though the producer hasn’t written business and hasn’t even paid his/her administrative costs to maintain his/her record. You have to consider how much it costs to maintain a producer’s contract, ensure that the resident license is in good standing and that s/he remains compliant with all product training in the event of a sale. Compliance with state departments of insurance is, after all, the most fundamental task of all insurance firms.

Just-in-time appointments occur when the state allows the producer to be appointed upon the first piece of business written. If the 80/20 rule exists, as many insurers will attest, only 20 percent of producers recruited will actually write business. Remember that independent producers represent multiple insurers, so they have lots of company products to consider when working with their clients.

Let’s say an insurer recruits 1,000 producers per year, per state.  Let’s use the same average appointment fee as we did above, $20.  Going back to the 80/20 rule, only 20 percent of them will actually write business.  Using the JIT appointment process means the company will save $16,000 in appointment fees per year per state.  That doesn’t sound like a lot of money when your operating budget is in the millions. By appointing all 50,000 producers recruited, the fees would be $1,000,000.  By taking the conservative stance that less than 100 percent of them will write business, even if a whopping 50 percent of them write business, by appointing JIT, you could save $500,000. That figure is impressive, no matter what the annual budget.  Big difference, big savings!

The key to this, though, is that your new business and underwriting systems must integrate with your licensing system—otherwise, there is no way to confirm that the producer who did write the business meets the requirements for selling that product in that state. You need an eligibility or verification process to ensure that the producer is appropriately licensed to submit the business in full compliance. And, if product training is indicated, have those requirements been met as well? If not, then the insurer would be in jeopardy of accepting non-compliant business. States will take matters into their own hands when they find insurers have allowed producers to transact business when they haven’t met the statutes and regulations. Another opportunity for a market conduct fine, waiting to happen.

Saving money to the bottom line is important, and these two approaches can add up to significant cost savings for the insurer. But let’s not lose sight of the fact that maintaining compliance with the state departments of insurance is essential. In our final article in this series we’ll look at an important way insurers can keep on the right side of the law—and save money while doing so.

How Insurers Can Save Money and Maintain Compliance—Part 1: Optimizing the Affiliated Agent Process

How Insurers Can Save Money and Maintain Compliance—Part 3: Background Checks