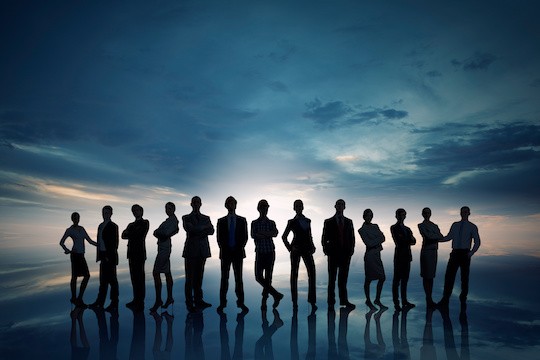 Compliance has always been paramount for insurers. Licensing departments are not revenue generating: they spend money but they don’t get back anything in return. However, if you consider that without the licensing department ensuring that producers are appropriately licensed and appointed and have completed product training (if indicated)—and in many cases, managing the contracting process—it’s not hard to be out of compliance, and face stiff penalties as a result.

It is very difficult to budget certain costs, such as resident and non-resident license fees, license renewal fees, initial appointment fees, appointment renewal fees, training courses developed for specific products such as long-term care, annuities and flood insurance, and recertification courses. The reason for this is that it all depends on how many producers are recruited, contracted, and renewed each year. Not to tell tales on specific states, but I recently received a notice from the NIPR indicating that Vermont’s reciprocal fees were changing. Some fees are going up—who could anticipate that occurring? That some states charge reciprocal fees is disconcerting when states should be working toward uniformity now more than ever before, with NARAB II just around the corner—but that’s a whole other story.

Let’s talk about some ways an insurer can save money. One way is by optimizing the affiliated agent process.

Believe it or not, there really is a method to this madness. Once you learn the state rules, though they are convoluted, you can save on paying appointment and appointment renewal fees. But bottom line, there are some states that only require the agency to be appointed. So first, you need to know in which state you are going to appoint. Does that state require individuals to affiliate with the BE? If yes, does the producer have to be separately appointed from the agency? If you are an insurer, you can require your business entities to affiliate their individuals and ask them to provide proof—because out of those 28 states, only one state reports affiliations to the PDB. In 6 states, you are unable to verify, so you can only ask for proof by requesting a copy of the completed and signed affiliation form or confirmation, if it’s an online process.

Let’s do the numbers; we will use an average appointment fee of $20.

Part two of this series will explain another way to save money to the bottom line by reconciling appointment prior to renewal.

How Insurers Can Save Money and Maintain Compliance—Part 2: Appointment Reconciliation and JIT appointments

How Insurers Can Save Money and Maintain Compliance—Part 3: Background Checks