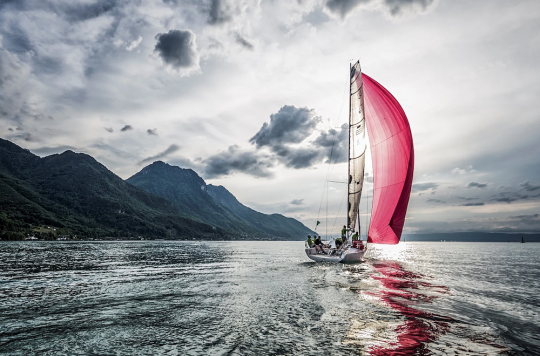 Less than a year after its market debut, Hippo has announced a strategic partnership with Spinnaker Insurance (Chester, N.J.) to power the Mountain View, Calif.-based homeowners insurance startup’s national expansion. Hippo—which touts a “significantly redesign” of homeowners insurance in terms of underwriting operations and customer experience—sold its first policy in California on April 7, 2017 in partnership with carrier Topa Insurance (Calabasas, Calif.). Hippo entered the Arizona and Texas market later in the year. “We have regulatory approval in Pennsylvania and Illinois and have filed in another seven states—we’re looking to increase that to a total of 25 states filed, approved and writing business in by the end of 2018,” Rick McCathron, Head of Insurance, Hippo, told Insurance Innovation Reporter. “We spent 2017 building our internal systems our distribution partnerships and our products, we’re using 2018 to take the learnings and enhancements made in 2017 aggressively into the rest of the country.”

Hippo, which operates as an MGA or general P&C agency, depending on the state, will leverage Spinnaker’s highly rated (A- by A.M. Best), widely licensed admitted platform to deliver its home and condo insurance products. The company plans to bring its “smart home coverage” to more than 60 percent of the U.S. population by the end of the year.

“Spinnaker is an innovative carrier with a highly respected leadership team that shares Hippo’s belief that homeowners insurance was overdue for modernization,” McCathron comments. “It has already proven to be a valuable partnership. Contributing to our groundbreaking and efficient quote process, Spinnaker has helped us solidify a client-friendly underwriting process through our trusted data sources that lowers friction for the end customer.”

McCathron explains that Hippo uses a combination of traditional and non-traditional third-party data sources to accomplish two tasks: to remove friction from quoting and binding process, and to get responses that are more accurate than inputs received directly from the policyholder. Since many policy applications come as the result of a new home purchase, applicants often don’t know the answers to many typical questions—such as roof age—and give inaccurate answers just to move the process forward.

The Hippo agreement marks Spinnaker’s first partnership with an InsurTech company in the homeowners space. Hippo is counting on Spinnaker’s national licenses, relationships with reinsurers, regulators, and other service providers as well as constructive underwriting knowledge to help meet its aggressive expansion plan, McCathron affirms.

“Spinnaker is committed to being the conduit between InsurTech producers and the reinsurance and capital markets,” comments Ken Ingrey, Chief Underwriting Officer, Spinnaker Insurance Company. “We find Hippo to have a stand-out team and superior product for today’s homeowner. The longevity of InsurTechs will come down to product innovation, ease of use, and customer service—Spinnaker is thrilled to be partnering with Hippo as we believe the organization reflects the characteristics of a successful platform.”