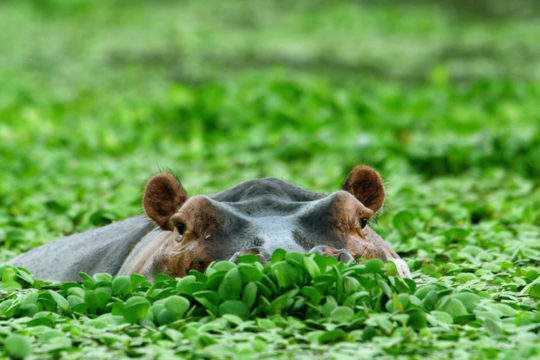 As a result of the transaction, Hippo expects to have up to $1.2 billion in cash to fund growth and operations. That figure includes investments from private equity firms Dragoneer, Lennar, Ribbit, Reinvent Capital and other investors, as a result of their private investment in public equity at the rate of $10 per share. After the closing of the merger, Hippo’s existing stockholders are expected to own approximately 87 percent of the pro forma combined company.

“We set out with a bold vision: to shift the focus of the home insurance industry back to the end customer—the homeowner,” comments Assaf Wand, CEO, Hippo. “In an industry that has traditionally referred to its customers as ‘policyholders,’ Hippo has carved out its own path.”

Wand describes that path as one of building products and services with a human touch to broaden home protection to include proactive, “smart” insurance coverage. 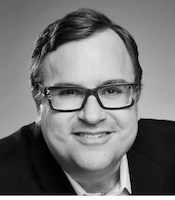 “Our guiding principle is that the best claim is one that never happens, and if it does happen, then we should make our customers’ experience as smooth as possible,” Wand continues. “The evolution of our industry must be grounded in meeting today’s customer needs. Through this strategic partnership with Reinvent and an incredible team of world-class entrepreneurs, investors, and employees, we can’t wait to transform the homeowner experience and accelerate our growth.”

During the last three years, Hippo has reported a compound annual growth rate of 69 percent. Hippo’s proposition to investors is sweetened by the fac that the U.S. home insurance industry is expected to reach nearly $140 billion by 2025, according to William Blair Research (Chicago).  Hippo does business in 32 states—adding 12 in 2020 alone—representing 70 percent of the homeowners’ insurance market.

Hoffman describes Reinvent’s mission as helping build industry-leading technology companies at scale for the long-term. “We see ample opportunity to ignite growth and scale Hippo’s business,” he says. “We believe that Hippo is defining a model that will set the path for years to come in home insurance. With its differentiated technology, insurance expertise, and vertical integration of homeowner services, Hippo fits squarely into our ‘venture capital at scale’ approach. Together, we will strive to create truly revolutionary outcomes for homeowners and this industry.” 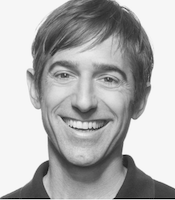 The transaction between Hippo and Reinvent has been unanimously approved by the Boards of Directors of both Hippo and Reinvent. It is expected to close in mid-2021, subject to the satisfaction of customary closing conditions, including the approval of shareholders of Reinvent and the stockholders of Hippo.

“Hippo is reimagining home insurance to serve the needs of the modern homeowner,” comments Mark Pincus, Co-Lead Director, Reinvent. “Through deep investments in technology, data, and homeowner services, Hippo has built the country’s most radically user-friendly home insurance company that provides it with a competitive advantage over industry incumbents. Hippo is positively disrupting the insurance industry by offering consumers the first online buying experience that is fast, friendly, and affordable.”