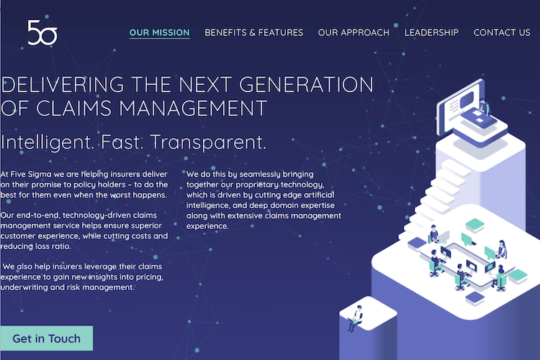 InsurTech homeowners insurer Hippo (Palo Alto, Calif.) has announced two new partnerships aimed at increasing the speed and processing of its back-end customer claims services using automation, which the company says will scale its services more efficiently. Through Claimatic (San Antonio) and Five Sigma (Las Vegas), Hippo Insurance Services says that it will dramatically increase its ability to process new claims faster and manage them end-to-end, while maintaining its high bar for customer care and convenience. 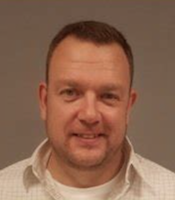 Hippo’s in-house claims team and claims concierge service aim to make the claims-handling process as smooth as possible from start to finish with a single point of contact for customers. Through its new partners, Hippo says it will automate the pairing of claimants and service-providers, from adjusters to managed repair network partners and vetted contractors, and provide them with critical information quickly, dramatically increasing overall performance. Hippo says that building automation into these services supports the company’s high standards for customer satisfaction and itss aggressive growth—as it launches into Michigan this week, its 33rd state, and scales to reach 95 percent of U.S. homeowners this year.

“A home insurance claim is one of the most frustrating and stressful experiences someone can have as a homeowner,” comments Darin McCarthy, VP, Claims, Hippo. “The process is often fraught with confusion, long wait times to be paired with an adjuster, and infrequent updates to the customer. As Hippo grows, the importance of utilizing automation through game-changing partners like Claimatic and Five Sigma will drive scale and efficiencies, while improving on our industry-leading customer experience of Hippo.” 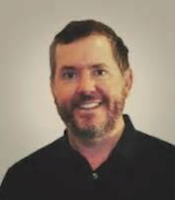 Claimatic’s software platform is designed to eliminate claim reassignment issues, acting as a matchmaking service between the claimant and adjustor in order to deliver the best possible outcomes for Hippo customers at an expedited pace. Historically, assigning claims to adjusters and other resources has been manual and time-intensive. When the winter freeze hit Texas homeowners in February, Hippo reports that it leveraged Claimatic to seamlessly process and automatically route an unprecedented volume of home insurance claims to adjusters and partners seamlessly.

“We are honored to be collaborating with one of most innovative and customer-centric organizations in Hippo Insurance Services,” comments Larry Cochran, CEO, Claimatic.  “With years of experience in the claims industry, we are acutely aware of the importance of the first-time claims experience for a customer. With this background, we built Claimatic to deliver a solution that is simple to use, yet robust enough to process the most complex set of claims.”

Reducing the Friction of Backend Claims-Handling

Through Five Sigma’s cloud-native solution and machine-learning software, Hippo says it can identify the severity of a claim at the earliest possible point when a loss is identified. Five Sigma sets clear reserving suggestions, and consistently reports on reserves over time. Hippo asserts that this level of automation helps the company reduce the friction of backend claims-handling processes, improves communication with adjusters and auditors and ensures the accuracy of claims earlier so that customers are paid faster. 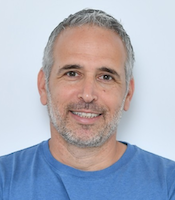 “Hippo’s unique approach of going beyond home insurance to establish a strong bond with the homeowner is raising the bar in the insurance industry,” comments Oded Barak, CEO, Five Sigma. “We are thrilled to partner with Hippo to fast-track their automation initiative in claim services. The modular functional capabilities, combined with embedded machine learning algorithms of the Five Sigma CMS in a data-driven claims ecosystem, are a perfect fit for Hippo’s business use-case.”

Hippo reports that it partners with cloud-native and technology-forward partners integrated within its modern, API-enabled technology stack. These tech-powered partnerships allow Hippo to elevate its customer service and leverage on data insights to deliver industry-leading outcomes, the company says. Hippo says that it will continue to automate more workflows and processes within its claims ecosystem.

Hippo boasts that its Claims Concierge has one of the leading NPS scores in the insurance industry, nearly double that of its industry counterparts, credited to its protective, tech-enabled platform combined with an empathetic human touch. Through its deepened investment in automation, Hippo says it is well-prepared for high-volume claim events, and better enabled to support its hundreds of thousands of customers across 33 states.