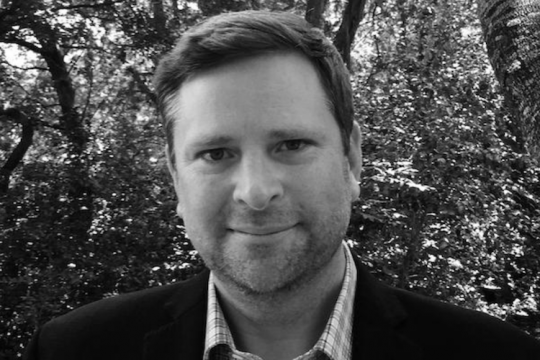 InsurTech homeowners insurer Hippo (Palo Alto, Calif.) has appointed Richard L. McCathron Chief Executive Officer, succeeding Assaf Wand, the company’s founder. McCathron has served on Hippo’s board of directors and as the company’s president since 2017. Wand has taken on the role of Executive Chairman of the Board for Hippo, in order to focus on long-term strategy, according to a Hippo statement.

“Rick has been my partner every step of the way, from the creation of Hippo’s strategic vision, to growing our strong stable of partnerships, to driving the company forward every day,” comments Wand. “In this next phase of Hippo’s growth, it’s a natural progression for Rick to step into the CEO role so I can focus on longer term strategic initiatives. Rick’s extensive insurance expertise, combined with his proven ability to drive growth, set him up perfectly to lead Hippo into the future.”

“I want to thank the Board for their confidence in my leadership and Assaf for his ongoing support,” says McCathron. “I am honored and energized to work with our talented teams and partners to make Hippo’s proactive approach to home protection a transformational force in the insurance industry.”