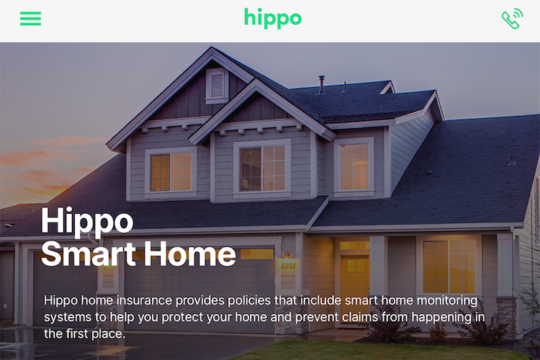 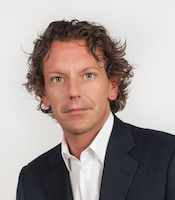 Hippo already boasts the most widely adopted smart home program in the U.S. homeowners insurance sector, providing homeowners with smart devices that equip them with the information to better protect their homes and access premium discounts on their home insurance policies, according to Matteo Carbone, founder of the IoT Insurance Observatory. Hippo reports that more than 70 percent of its customers opt-in to the company smart home program. Hippo says that, to date, it has delivered more than 500,000 smart sensors to customers that detect potential issues like water leaks, smoke alarms, open doors and windows, and drastic temperature changes.

Hippo relates Wechsler’s appointment to the company’s vision to create a product that drives better outcomes for homeowners through the proactive use of technology and connected sensors. “When small problems arise, Hippo’s smart home program enables homeowners to identify and solve them before they become big issues,” a statement on the appointment says. 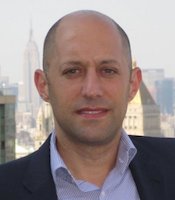 “Hippo is peerless when it comes to helping homeowners identify potential problems,” comments Wechsler. “With more than 500,000 smart sensors shipped to customers we are eons ahead of others in this space. I have been working as a partner of the Hippo team for several years and have been impressed by the company’s use of smart home technology to transform the overall insurance ecosystem. Hippo was one of the first to advocate for the pairing of smart devices with a home insurance policy, which has proved critical for detecting events that cause the costliest home damages such as water and fire. We are on the cusp of truly incredible advances in the near future; it’s finally the time for homeowners to fully embrace these protective technologies to keep their homes safer. Ultimately, the big winner of these programs is the customer.” 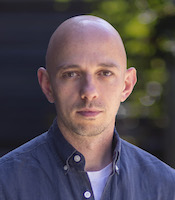 Weschsler has more than two decades of experience in the smart home technology field, most recently leading Comcast, the nation’s largest internet provider, with bringing the technology to emerging markets. In 2018, he led Comcast’s official move into “smart home” insurance offerings after the firm struck a strategic partnership with Hippo that will continue in the wake of his appointment

“Dave has the unique expertise and proven track record that will drive our next stage of growth as we double-down on smart home innovation and the opportunities that lie ahead,” comments Daniel Blanaru, Chief Growth Officer, Hippo. “As we utilize smart home insights gathered over the last three years, we’re in a prime position with Dave at the helm to build new offerings that give customers more flexibility and education to protect themselves and take Hippo’s smart home program to the next level.”