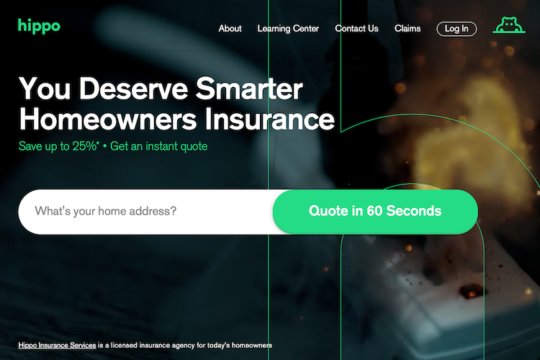 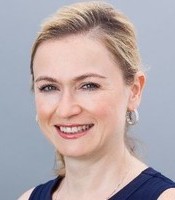 Hippo reports that the newly appointed technology leaders will each be responsible for expanding and enhancing the delivery of Hippo’s technology services to reach specific audience segments across its business, from engineers to employees, to its customers. The insurer provides the following information about each appointee:

“We’ve developed Hippo’s technology organization from the ground up to sit at the critical junction of insurance and technology, delivering products and ground-breaking innovation to our industry and our growing customer base,” comments Harpaz, CTO of Hippo. “We’re honored to have an exceptional roster of technology talent and a deep leadership bench, adding Klarissa as our first-ever CIO focused on delivering exceptional employee experiences, along with Dalit & Mike who continuously exceed expectations, and Lukasz, Ruben & Tal, who will strengthen and scale Hippo’s technology capabilities to be as proactive as the home insurance we provide our customers.” 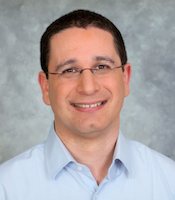 During the past year, Hippo doubled the size of its employee base and scaled to reach homeowners across 34 states, which the company says drove a deeper focus on the alignment of Hippo’s internal technology infrastructure and systems to support Hippo’s growth and expansion to reach millions more homeowners across the country.

Hippo says its new technology leaders will help to guide the company on its path to the public market, and support its continued growth and innovation in the industry. In March 2021, Hippo announced a definitive business combination agreement with Reinvent Technology Partners Z, a special purpose acquisition company (SPAC) that takes a “Venture Capital at Scale” approach. Upon the closing of the transaction, the combined company will be publicly traded.