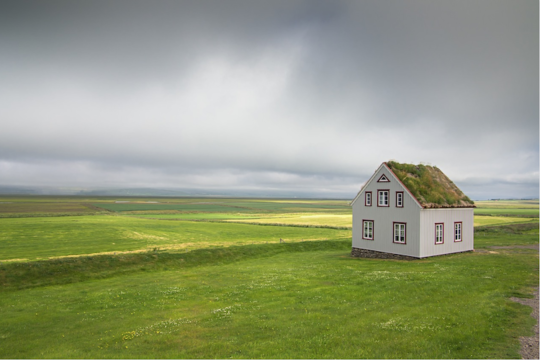 InsurTech homeowners insurer Hippo (Palo Alto, Calif.) has announced four executive appointments to its insurance team who will report to Rick McCathron, President, Hippo. The new officers bring experience from prominent property/casualty insurers to support the growth and expansion of Hippo’s protective home insurance products, according to a company statement. 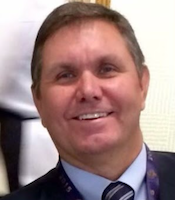 The Hippo statement elaborates to say that its new C-level officers will play a critical role in expanding and evolving its insurance products across 35 states, which currently reach more than 70 percent of the U.S. homeowner population. Hippo notes that its team of actuaries and underwriters use data analytics and technology to manage risk at the property level and to maintain a diverse and balanced risk portfolio. The newly appointed insurance leaders will be responsible for overseeing the continued growth and innovation of Hippo’s insurance products and the management of its book of business through an insurance team that spans underwriting, actuary and pricing, portfolio, reinsurance and capital management. Hippo introduces the new officers as follows:

Tim Bienek, Chief Insurance Strategy Officer, leads the development and execution of major insurance growth and profitability initiatives. Prior to Hippo, Bienek was CEO of Tower Hill Insurance Group (Gainesville), the third largest homeowners’ insurance company in the state of Florida. He has also held executive positions at other insurance and financial institutions, including COO of Praetorian Financial Group, CFO of Affirmative Insurance Group, President of Hallmark Financial Group, and COO of Benfield Blanch. He holds a degree in business finance from California University at Fullerton and is a chartered financial analyst (CFA). 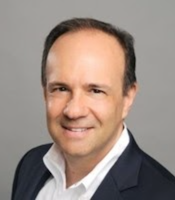 Rich Primerano, Chief Risk Officer is responsible for overseeing Hippo’s capital, reinsurance, and select portfolio management practices to enhance overall operational efficiency. He joins from Weston Insurance where he was COO, CFO and Treasurer. Throughout his career, Primerano held financial leadership and operating roles at insurance and reinsurance companies including RenRe North America, Trenwick Re, and Centauri Specialty Insurance. He is a Certified Public Accountant and began his career at Deloitte & Touche where he was Senior Manager. He graduated from the University of Connecticut with the designation of Honors Scholar in accounting.

Mike Stienstra, Chief Actuary, leads continuous risk evaluation and pricing, leveraging Hippo’s technology solutions to continuously optimize coverage for its customers. He joins from Chubb as Senior Vice President where he led the Personal Risk Services actuarial team. Prior to that, Stienstra was VP Actuarial at Ace Insurance and AVP, Actuarial at QBE North America. He graduated from Northwestern’s Kellogg School of Management with an M.B.A., and the University of Wisconsin-Madison with a B.B.A in Actuarial Science and Mathematics. Stienstra is a distinguished fellow of the Casualty Actuarial Society (FCAS). 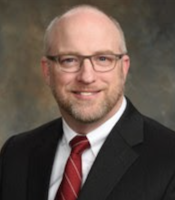 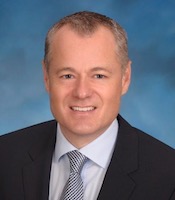 Recently appointed Spinnaker President and CEO and former USAA Chief Risk Officer, Torben Ostergaard, is responsible for establishing Spinnaker as a best-in-class, forward-thinking fronting carrier with the backing of parent company Hippo’s technology, the Hippo statement says. Hippo says its continued alignment with home protection, through Spinnaker, a national property and casualty insurer licensed in 50 states and rated A- (Excellent) by A.M. Best Company, allows the company to balance risk retention with reinsurance capacity, not just for Hippo’s core business but also for third-party programs supported by Spinnaker.

“Hippo has built an organization where insurance and technology converge to drive better outcomes for our customers and our business,” comments McCathron. “As we grow and expand, we are focused on underwriting profit, which contributes to an enhanced customer experience and long-term success. Our capital-light model retains risk in a way that aligns our interests with the reinsurance market while allowing us to maintain desired economics. We are pleased to welcome each of these incredible leaders in their own right, whose individual insights and experience will help Hippo focus on accelerating our growth and maximizing our long-term value.”

In March 2021, Hippo announced a definitive business combination agreement with Reinvent Technology Partners Z (New York), a special purpose acquisition company (SPAC) that takes a “Venture Capital at Scale” approach. Upon the closing of the transaction, the combined company will be publicly traded.