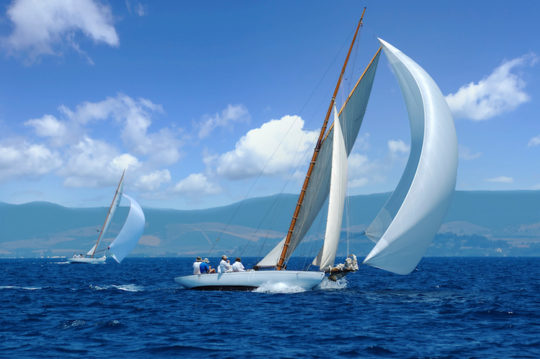 Hippo, the Palo Alto, Calif.-based, unicorn-status InsurTech distributor that applies emerging data sources and processing approaches to homeowners’ insurance, has announced the closing of its acquisition of Spinnaker Insurance Company (Bedminster, N.J.), a national property and casualty insurer licensed in 50 states and rated A-(Excellent) by A.M. Best Company. As part of the acquisition, Spinnaker joins Hippo’s family of companies. Hippo announced a definitive agreement to acquire Spinnaker in early June 2020.

Hippo has partnered with its largest carrier platform Spinnaker since 2017. With Spinnaker and its other carrier partners, Hippo provides what it characterizes as modern home insurance policies to consumers in more than 31 states. The company says that the acquisition will accelerate its geographical reach with the company expecting to be available to consumers in 11 additional states by June 2021.

“We’ve experienced tremendous growth in the last three years since our launch, and the acquisition of Spinnaker will allow Hippo Home Insurance products to reach a greater number of homeowners across the country,” comments Rick McCathron, Chief Insurance Officer, Hippo. “We’d like to thank the Spinnaker team and the regulators for continuing to be extraordinarily diligent and efficient in these trying times. We are delighted to officially welcome Spinnaker into the Hippo family.”

Hippo Will Continue as an MGA

“Joining forces with Hippo has already proven to benefit our business as we work to create products that benefit the policyholder, the producer, the insurer, and the reinsurer,” comments Dave Ingrey, CEO, Spinnaker. “The formalizing of the deal is an exciting time for both companies in our relentless pursuit of revolutionizing the customer experience.”

Hippo Insurance Services will continue to operate as a managing general agent and Spinnaker will operate independently under the Hippo umbrella and will continue to service a diverse portfolio of top-quality program administrators and drive the growth of its program platform.