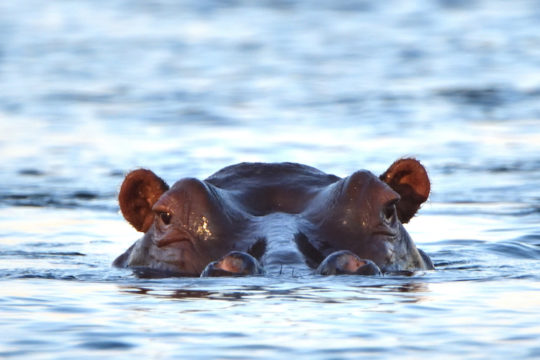 Hippo, the Palo Alto, Calif.-based, unicorn-status InsurTech distributor that applies emerging data sources and processing approaches to homeowners’ insurance, has closed $150 million in Series E funding, valuing its business at $1.5 billion post-financing. Hippo, which has grown its total written premiums to $270 million, growing at 140 percent YoY, has raised a total of $359 million in investment capital.

New investors in include FinTLV (Tel Aviv), Ribbit Capital (Palo Alto, Calif.), Dragoneer (San Francisco) and Innovius Capital (Wilmington, Del.), which had significant participation from existing investors. The funding will be used to accelerate the company’s expansion, including to reach 95 percent of the U.S. homeowner population in the next 12 months, make key hiring additions, invest in its successful technology operations and support the company’s proposed acquisition of a national insurance carrier, according to a Hippo statement.

“We set out to change the relationship between homeowners and home insurance by offering more value and services in each interaction with our customers,” comments Assaf Wand, Co-founder and CEO, Hippo. “We’ve seen tremendous growth over the last three years since launch, by leveraging technology wisely and reimagining the customer experience. We’re developing a long-term relationship with our customers, in part by supporting our insurance customers with home maintenance and smart home devices—all of which help solve small problems before they become big headaches.”

Hippo’s value proposition is to provide more accurate and affordable coverage by using technology and data integrations to develop a unique profile of a customer’s property during the onboarding process. The company reports that it actively reviews changes to a customer’s property over time, using thermal and satellite imagery and layers in AI, machine learning and public records to keep customers’ properties protected, year after year.

The company also offers eligible customers complimentary smart home devices at sign-up. Hippo reports that it has delivered more than 400,000 devices to date that help alert homeowners to potential issues such as water leaks. The company also boasts a claims process that it says delivers an efficient service and repair experience for its customers that leverages highly vetted contractors and is supported every step of the way by an empathetic claims concierge team.

Now Available to over 70% of U.S. Homeowners Population

Hippo began selling its policies to homeowners in 2017, which initially rolled out in California and is now available to more than 70 percent of the U.S. homeowners population across 29 states. Hippo expanded its product portfolio with products for landlords, available in nearly 15 states, and a product for new construction, which is currently available in 12 states.

Hippo reports a 60 percent increase in sales YoY in Q2 2020. To ensure homeowners receive the home repair and maintenance help they needed to upkeep their homes and lives over the past five months, the company’s home maintenance group, Hippo Home Care, has provided free virtual telemaintenance services. 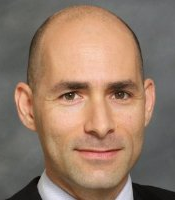 “We’ve watched Hippo transform the home insurance experience, from its proprietary underwriting technology to its delightfully refreshing customer experience, a rarity in the industry,” comments Gil Arazi, Founder and Managing Partner, FinTLV, a leading insurtech-focused VC fund. “The value Hippo provides for consumers and the strides it has made towards the larger progression of the P&C insurance sector makes it the most compelling technology insurance company of its time.”

The company has committed to an aggressive hiring plan for its Palo Alto, California headquarters and its offices in Austin and Dallas, Texas. Hippo expects to increase its employee count by 100 people this year and will be expanding its Austin, Texas presence with a new Hippo ATX campus. Construction is underway and will hold up to 310 Hippo employees when it opens next year.