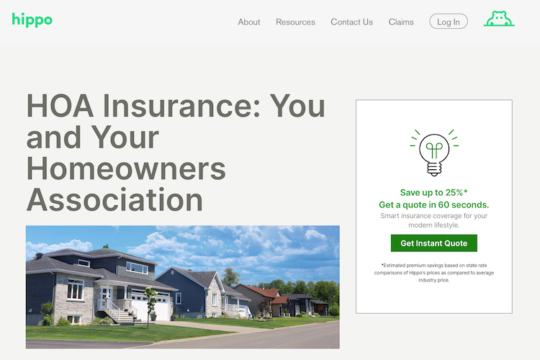 InsurTech homeowners insurer Hippo (Palo Alto, Calif.) has announced its adoption of Socotra’s (New York) platform for the launch of its Commercial Lines homeowners association (HOA) insurance in August 2021, which the company has expanded into a total of 15 states. Socotra’s platform and open APIs enable Hippo’s commercial lines product to offer customers accurate insurance quotes and tailored policy coverage, according to a Hippo statement.

Hippo’s approach in the market is to streamline the insurance quote process by collecting only the information needed to provide coverage, eliminating the timely and redundant process where customers are required to complete 60-plus questions. Every Hippo HOA policy is customized to the community, and covers property and critical systems often overlooked or excluded, such as swimming pools and other amenities, according to the company’s statement. Hippo says its property and liability coverages are provided within one policy and one invoice, helping communities avoid managing separate bills across multiple insurance companies. 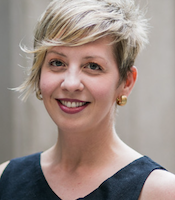 Hippo reports that Socotra’s cloud-native core platform enables Hippo’s product experience to cover the entire lifecycle of an HOA insurance policy, and includes a complex rating algorithm, underwriting, and policy administration. The insurer says its partnership with Socotra, which began in early 2021, has helped accelerate Hippo’s growth into the commercial lines space by creating a strong foundation for a product that was built to directly serve customer needs.

Through its Commercial Lines expansion, Hippo is building a suite of highly tailored policies that supports product diversification, accelerates growth across new sales channels in more states, and reaches new customer bases for personal insurance lines, Artesani adds. “By partnering with Socotra, we’re able to bring our innovative approach to life and improve our speed-to-market for each state and product launch,” she says.

Hippo says it seeks to deepen its reach to customers in markets with a large number of HOAs, which are often underinsured after the first three to five years of obtaining coverage. The company plans to scale its offering to reach the more than 380,000 HOA communities nationwide. Within those communities, including those currently phasing and building out, Hippo says it will work closely to tailor coverage for their current and upcoming needs.

Bringing Insurance into the Digital Age 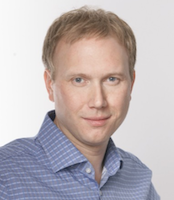 “I’ve long been impressed with Hippo’s powerful mission to bring insurance into the digital age,” comments Dan Woods, CEO, Socotra. “To date, the Hippo team has demonstrated a clear vision of how to leverage technology and data to improve customer experiences. I’m pleased that Socotra is helping to accelerate Hippo’s efforts as they continue to make strides into commercial insurance.”