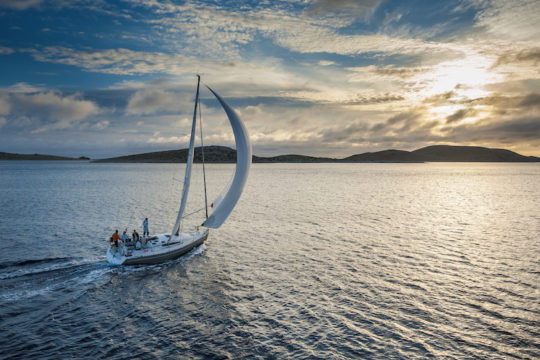 Hippo Insurance Services has partnered with Spinnaker as its largest carrier platform since 2017, with Spinnaker-backed Hippo products currently available to consumers in more than 18 states. Hippo characterizes the acquisition of Spinnaker as showcasing the alignment between the two companies and the strength of the partnership built over the last 3 years. Hippo says this strategic move will allow it to expand the geographical reach of its home insurance policies which also include smart home monitoring kits.

“Bringing Spinnaker into the Hippo family is a natural next step in growing our proactive home insurance offering,” comments Rick McCathron, Chief Insurance Officer, Hippo. “Spinnaker knows the complexities of our industry, mirrors our same standards for technology innovation and customer experience and has continued to meet, oftentimes exceeding, our expectations over the years. We’re proud of the progress we’ve made as partners and look forward to closing the acquisition.”

Hippo Insurance will continue to operate as a managing general agent with a portion of its premiums to be underwritten by its affiliate Spinnaker and the balance underwritten by other carrier partners. Spinnaker will operate independently under the Hippo umbrella and maintain its position as a best-in-class program and fronting company. Spinnaker will continue to service a diverse portfolio of top-quality program administrators and drive the growth of its value-added program platform.

“Spinnaker is excited to join the Hippo family,” comments Dave Ingrey, CEO, Spinnaker. “Since launching in 2015, Spinnaker has pioneered the concept of value-added fronting: working to create products that benefit the policyholder, the producer, the insurer, and the reinsurer.”

“We know Hippo shares these ideals and we appreciate their relentless pursuit of innovative ways to grow their value proposition for all their customers, Ingrey adds. “Spinnaker is very excited that as a result of this transaction, we can continue to transform the customer experience in ways that will help both companies, as well as all our current and future business partners.”

Willkie Farr & Gallagher LLP and TigerRisk Capital Markets & Advisory advised Spinnaker on the transaction, which is expected to close in the third quarter of 2020. Hippo was advised by Latham & Watkins, LLP.