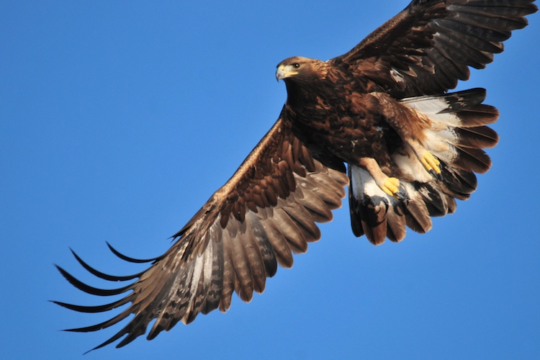 Highwing, an InsurTech company created by Dallas-based IMA Financial Group to help commercial insurance brokers and carriers accelerate workflows through its open data platform, today announced that it has closed a $4 million fundraising round from several investor groups. 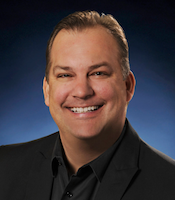 Highwing, which reports having three of the top five global insurance carriers as clients, says it will use the seed funding to scale its engineering team and further expand its product suite by adding a placement engine that enables users to engage, organize, and submit insurance applications and collaborate with partners, through a single application. Using Highwing, brokers and carriers can dramatically reduce the effort and time required to place competitive policies, from new opportunity- to submission-to-quote-to-bind, a company statement says.

In explaining its market opportunity, Highwing notes that, according to market research the company conducted in 2019, 63 percent of commercial insurer CFOs said they use manual processes (spreadsheets and PDFs) via email to procure commercial insurance, despite 98 percent saying that they would operate more efficiently and 83 percent saying departments are more cost effective when using dedicated technology solutions. As a result, Highwing says, the company was created to empower commercial insurance brokers and carriers to improve growth and customer success through modernization.