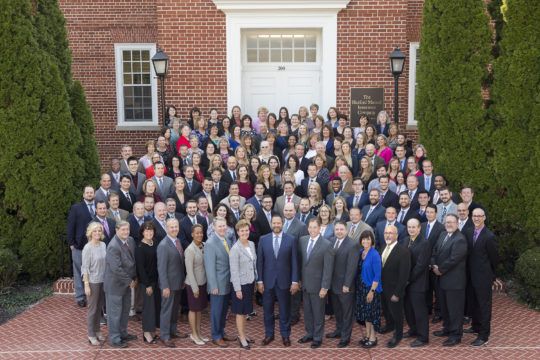 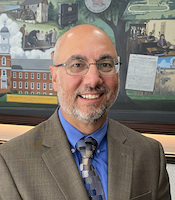 “We struggled to achieve any kind of straight-through processing with our legacy system,” says Bruce Battaglia, Program Manager, Harford Mutual. “Policies took days to bind and issue and needed to be printed and mailed.”

Harford Mutual began the underwriting-sponsored initiative by assembling a 15-person cross-departmental team including IT professionals, underwriters, and an agent users group. Beginning in May 2019, the program was broken into four phases, as summarized by Aite-Novarica Group: replacing the policy administration system; building the agent portal; defining risk tolerance and referral rules; and enabling digital document generation. As part of the initiative, Harford Mutual replaced an existing CCM system with GhostDraft, saving $50,000 annually in licensing fees.

Sapiens PolicyPro went live internally in September 2020 and externally to agents—branded as RapidWrite—the next month with the completion of the agent portal. The initiative was live for the first four lines of business: BOP, Commercial Auto, Umbrella and Workers’ Compensation. The company’s remaining four lines of business are scheduled to go live by April 2022. The portal serves as a front end to PolicyPro in a way that is completely transparent to both agent and internal underwriter users.

Both Sapiens PolicyPro and GhostDraft are architected in a manner that allowed Harford Mutual to get to market quickly, according to Battaglia. “We have our business analysts doing most of the customization,” he says. “It’s a drag-and-drop relationship between the data elements.”

Since both vendor systems are cloud-based, they also bring ease-of-upgrade, according to Caty Hartley, Project Manager, Harford Mutual. “We receive updates once a month and schedule and push those out,” she says. “It’s a seamless process.” 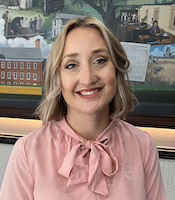 Through the new systems, Harford Mutual was able to double its throughput of agency-generated business production and increased straight-through processing of applications to 54 percent, according to Battaglia. “Our goal was a 20 percent improvement, but the ease of use has allowed us to nearly triple that,” Battaglia notes. “Agents are now able to bind, issue and download all policy documents immediately, with no mail delay—they can hand them over to the insured almost immediately.”

“Our previous system required us to touch every agent submission and policy change,” adds Hartley. “Now we have straight-through processing and agents can do additional transactions beyond new business, including policy changes. What took hours before, now takes minutes.”

Battaglia identifies continuous feedback as a key factor in the success of the initiative, involving both internal business professionals and agent partners. “We maintained an open feedback loop with all the stakeholders, implementing modifications in response to that feedback with every new sprint,” he says. “In fact, this program was a catalyst for integrating the business and IT at a new level.”

As discussed in Aite-Novarica Group’s summary, Harford Mutual said that the initiative’s greatest challenge was identifying and building rules for quote risk and referral. “The team overcame this through collaboration between IT and underwriting around expanding risk acceptance and defining referral characteristics,” the analyst firm reports.

Working with the vendors to implement their systems did not emerge as a significant hurdle, according to Battaglia. “The technology was very simple to implement, and we didn’t have any challenges,” he says. “It didn’t take a lot of resources, and that also helped our costs. We had a total of five consultants from Sapiens and one from GhostDraft. There was no SI involved.”

One of Harford Mutual’s concerns was that it would face adoption challenges upon completion of the initiative. “As the PMO, I cautioned the leadership team about the possibility of resistance from users to the new system,” Battaglia recalls.

“We were afraid we would face a learning curve, causing business to slow down—but neither of those things happened,” relates Hartley. “The reception by agents has been extremely positive, and our business began to grow immediately following the go-live.”

“We are excited that we can now offer the level of online services to our agents that they are used to from larger, national carriers, while retaining the personal service they are accustomed to from Harford Mutual,” Hartley adds. It has also put the company on a new footing with regard to its ability to move with the market.

“It’s given the entire company confidence that we can execute in support of our growth initiatives as we move forward through our other strategic priorities,” Hartley comments. “We now have the appropriate processes in place and this successful implementation to show that we can deliver as an organization.”