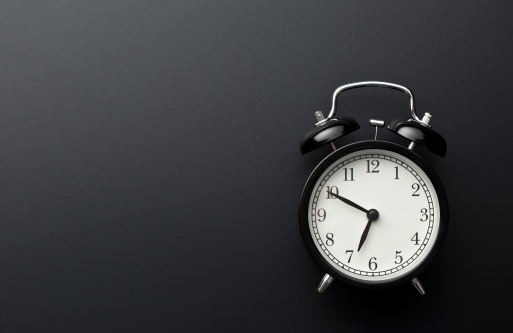 Let’s look at the numbers. My Celent colleague Donald Light’s recent PAS Deal Trends report shows that we’ve seen an average of around 85 deals annually over the last two years.  However, there are more than 60 suite vendors out there. Of those available deals, a very few key vendors—including Guidewire—will likely get half or more of them. That leaves around 40 deals for the remaining 60-ish vendors. That’s less than one each. And that’s if  we assume the market will stay steady at 80-85 deals a year. This basic math shows that many core suite vendors will not get a single deal in 2017.

So how can vendors satisfy their shareholders? How can they generate growth and remain viable players?  The truth is some of them won’t. But smart vendors are thinking about other options for growth, and there are a few paths open to them:

Sell things other than suites: This is the tactic that Guidewire is demonstrating with its recent announcement of the FirstBest acquisition and is also by the company’s prior acquisitions of Millbrook and EagleEye Analytics. Duck Creek is doing the same, as shown by its acquisition of Agencyport. Providing other core applications that carriers need allows vendors to continue to grow their existing relationships, and allows them to create new relationships with carriers—even if the carrier doesn’t need a new core system. Some vendors will purchase these additional applications; others will build them.

Sell to a different market: Insurity’s acquisition of Tropics lets it go down-market to work with small workers’ compensation carriers. The company’s acquisition of Oceanwide gives it the ability to handle small specialty, or Greenfield projects. While there are still plenty of deals to be done in within the $100M carrier market, most vendors can’t play in this space. Most vendors who work with mid-size carriers don’t have price points that work for small carriers. The implementation process has to be drastically different for a carrier with only six people in the IT department than it is for a larger carrier. This strategy of going down-market only works if a vendor can appropriately sell and deliver its solution to a small carrier while still making margin—and many vendors just can’t do that.

Enter a different territory: VUE Software announced today it has entered Asia through a contract with Aviva subsidiary Aviva Financial Advisers; Sapiens entered the US by purchasing MaxProcessing.  And we see other vendors including Guidewire, EIS, and Duck Creek moving outside the US.

Sell services: many vendors provide cloud offerings—which provides a steadier stream of income.  Vendors such as CSC or The Innovation Group (prior to the split) had/have a large proportion of revenue coming from services. Vendors such as ISCS provide additional BPO services such as mail services and imaging.

Any of these strategies are viable, but I predict we’ll see more vendors using them as the market for core system replacements shrinks. Smart vendors are already thinking ahead, working on their long term strategy.

Carriers who work with these vendors should be watching as well. No one wants to work with a vendor that won’t be here for the long term.  If you’re a carrier considering a new system:

Oceanwide Thrives in the Wake of Its Acquisition by Insurity