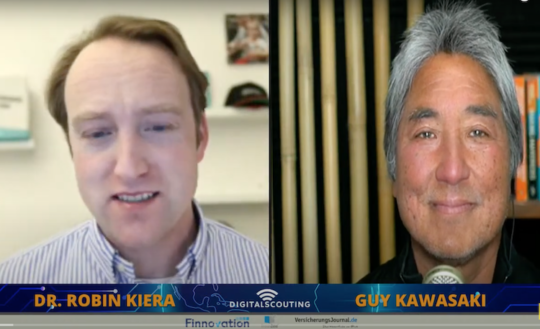 In this, the first of Insurance Innovation Reporter’s new podcast feature drawn from Dr. Robin Kiera’s Superstar Series of Insurance and Finance Live, Kiera talks with Silicon Valley and Apple legend Guy Kawasaki on innovation in the insurance industry. 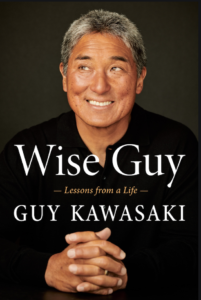 Now the Chief Evangelist of the widely-used online graphic design platform Canva and the Remarkable People podcast creator, Kawasaki is one of the most respected names in marketing, business evangelism, speaking, venture capitalism, and other fields. He was among the original employees behind Apple’s Macintosh and a Chief Evangelist in his second stint with Apple.

“Knowing Guy Kawasaki from his books (Especially “The wise Guy”), podcast named after his autobiography, and famous talks in the TedX stage, his ways are effortlessly captivating,” comments Kiera. “He piques and holds one interest effortlessly. To be quite frank, I regard him as a personal role model: I wanted to learn as much from him as possible.”

All policies at Allstate

“I have almost all my policies at Allstate, Kawasaki conceded early in the 30-minute interview.

“Personally, it was stunning that someone at the cutting edge of technology and innovation bought his policies at one classical carrier—the reason: excellent and generous claims management,” Kiera comments. “My insurance heart felt a little warmer that moment.”

It was 1984 when Apple first released the Macintosh, and Kawasaki was a part of it, Kiera observes. “He recognizes his experience with Apple as what defined his career, and although working for Steve Jobs is not easy, the excitement never ceased,” he adds.

The three important lessons that Kawasaki learned from his influential boss, Steve Jobs, are as follows, as revealed in Kiera’s interview:

(1)    Customers can’t tell you how to create an innovation or revolution. Customers’ demand is an endless desire for something more. Sales and marketing wouldn’t be as exciting if it weren’t for the ever-changing demands, but customers don’t know how to create one that suits them.

(2)    A Players hire A+ Players. In other words, people hire those not just equal to them but better than them. In Steve Job’s exact words propagating through the internet, “It doesn’t make sense to hire smart people and tell them what to do; we hire smart people so that they can tell us what to do.”

(3)    Elegant and minimalist design count. The simplicity of Apple products inside and out is its hallmark. It may not impress everyone, but it is what Apple sets apart from the others. As Apple’s first headline in 1977 says, “Simplicity is the ultimate sophistication.”

A great product is like p*rn—hard to describe, but you know it when you see it.

“Contrary to the Silicon Valley declaring that he has the golden touch, Guy, in his ever-modest way,  stressed that he touches whatever is gold,” Kiera says. “He stated that it’s all about identifying great things because, according to him, marketing, sales, and evangelizing fall into place if a product is great.” 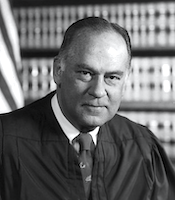 Potter Stewart, Associate Justice of the Supreme Court of the United States, famous for his His concurring opinion in Jacobellis v. Ohio (1964).

Now the question is, Kiera posits, how to identify a great product.

Kawasaki alludes to the famous formulation of Supreme Court Justice Potter Stewart in a 1964 obscenity case. “Great products are like p*rn—hard to describe, but you know it when you see it,” Kawasaki quips. The same counts for identifying promising start-ups or innovation, he says. If there are thousands of startups and trends in front of you, Kawasaki advises asking two test questions to determine which one is great:

Kawasaki advised that insurers pay attention to the numbers, Kiera relates. “If a startup said that we’re signing up a thousand people each day, would you ignore the obvious facts screaming at your face?” he asks. “It has the same case with our TikTok featthat many questioned at first, despite the evident success of being the most downloaded app.”

To see the full interview, click here. Kawasaki’s Podcast can be listened to on all relevant podcast streaming platforms or click here.