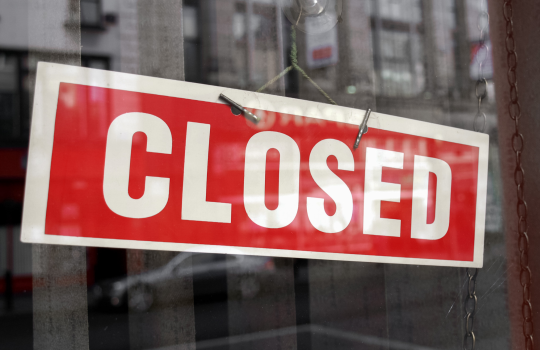 According the the WSJ and Insurance Journal, Google will announce today that it is suspending Google Compare for all financial services including insurance.

It turns out, selling insurance for commissions through comparison sites is much harder than it seems. This was obvious to anyone who read InsWeb’s 10Ks from 15 years ago. Comparing rates doesn’t necessarily lead to buying directly from the site that lets you compare rates. Google seems to have figured out that it can make a lot more money selling advertising to insurers than selling insurance on commission. The emerging opportunity is not necessarily to build a better comparison engine. It’s to learn as much as possible about the evolution of customer needs and deliver against them.

It’s an interesting example of how innovation works in the Valley. They tried something, it didn’t work the way they wanted it to, they learned something, and they shut it down.

Unfortunately, some industry observers are drawing the wrong lesson. An industry source quoted in Insurance Journal says “U.S. consumers are still enamored with their agents.” But it’s pretty clear that the massive growth of direct personal lines and the current investment in direct commercial lines shows this is at best an overstatement.

Again, the lesson is not “the old ways are best.” The lesson is “new market dynamics mean new models.” Commissioned sales is less remunerative than selling ads. Google learned their lesson. They’re moving on.

As new market dynamics emerge, insurers need to be able to adopt the same type of test-and-learn practices as Silicon Valley embraces. Customer behavior is evolving rapidly, and insurers will need to make small investments in different models before they find the one that hits. This means insurers will need to take the risk tolerance that’s at the heart of their business (i.e., underwriting) and embrace the same risk tolerance in developing new operating models.

Why Innovate? Insurers Must Reward Mid-Level Staff for Embracing Innovation