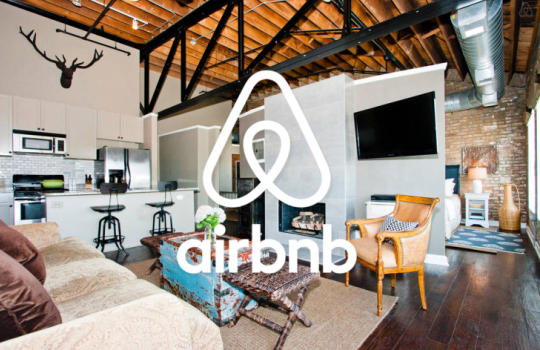 (The Slice platform is directed at participants in the on-demand economy market, such as airbnb hosts. Source: Airbnb.)

Slice Labs Inc. (New York), an insuretech startup due to launch a platform for direct insurance sales for the on-demand economy, has announced that Dawid Glawdzin has joined the company as Director of Operations. Glawdzin’s most recent role was as a key member of the Google insurance program, where he worked within the insurance price comparison space across various territories to recruit major markets and partners for Google’s auto insurance initiative. In his work for Google, Glawdzin managed negotiations with crucial partners including carriers, large national insurance agencies and other providers, according to a Slice statement. Glawdzin solely managed all partnerships once product was live, and he also spent time at Google working across other product verticals on requirements, product design, quality control, security control, legal and compliance, Slice reports.

Shaping the Future of the On-Demand Economy

“I have worked with the founders of Slice in the past and have much respect for their achievements to date. I am thrilled and honored to join the Slice team,” comments Glawdzin. “Together we shall shape the future of the on-demand world.”

Earlier this year, Slice announced that it had raised $3.9 million in a seed round led by Horizon Ventures and XL Innovate. Slice is currently licensed to conduct business in 42 states with licensing in process for all other U.S. states.