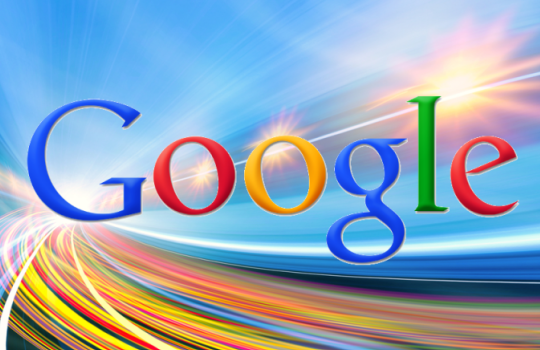 Comparing insurance policies online is not new. Esurance, Geico, Progressive and others have been at it for a long time. However, given the potential resources Google can bring to any of its endeavors, the insurance industry has been buzzing about the company’s possible entrance into the world of online insurance comparison with Google Auto Compare.

So what do we know about the business model and how much of a threat does it actually pose?

Not only does Google have its UK auto insurance comparison website, but it’s no stranger to the comparison business in general. The company is a well-known destination for travel, shopping, and credit card comparison for consumers. And the online services giant has already made its foray into this market in 2012 with its UK website, Google Compare. The difference with insurance is that many consumers may still use Google as a comparison tool, but may go directly to the carrier to sign up for the plan. Therefore, Google is instead creating another rating engine and sales channel, which provides far less value than carriers, who have direct customer touch points.

Shoppers will certainly use the tool, but take the health insurance market as an example of what to expect. The U.S. National Health Care Act establishes a universal single-payer health care system in the country whereby all medical care would be paid for by the U.S. government, ending the need for private health insurance. As such, consumers are required to sign up for insurance by February 15, 2015 in order to receive coverage for this year.

Many consumers have in fact purchased health insurance directly from the government website, but there has also been a subset of people who turned to individual agents for more information and hands-on guidance. And while this model does work for auto insurance, more complex types, including homeowner or life insurance, cannot be accommodated as they require third-party involvement such as on-site inspectors.

A key point to remember about Google’s role is that the company wouldn’t handle any underwriting, claims processing or risk management through its online comparison site. The fact that Google wouldn’t be underwriting really positions it more competitively against companies like Esurance, Geico and Progressive, and less against agents and other carriers. But Google will need to consider how to differentiate from these companies and elevate itself above just another sales channel.

However, this news does signify another shift in the insurance market. Google is also working on prototyping a self-driving car alongside some of the world’s best-known auto manufacturers. When this technology becomes a reality, it will mean that there won’t be as much liability tied to an individual, opening up the doors for non-traditional insurers to enter into this type of an insurance model.

Where Does this Leave Insurance Agents?

The biggest threat actually lies in the fact that Google’s information will naturally come up first in search engines, but the traditional insurance business model will still survive. One lesson learned from this, however, should be the critical need for insurers to invest in technological innovation. Adopting technologies like predictive analytics, underwriting portals, and mobile can assist with providing a higher caliber of customer service, real-time quoting and faster claims resolution.

In fact, carriers may actually pick up additional business as consumers who would have traditionally gone to online insurance companies will turn to them for greater customer service. Agents and carriers have a direct line of communication with the consumer and can get more involved. More experienced consumers will recognize that they can pick up a lot more value from working with an agent and, as a result, they will be able to capitalize on the fact that Google can’t offer this type of customer service.

The online insurance model has begun to plateau (auto insurance in particular has become highly commoditized) and the industry has begun to see business begin to take a dip. While younger buyers may be more apt to make a quick decision regarding an insurance purchase online, and thus cut out the agent, consumers who have had more time to accrue wealth are looking for a one-stop shop for financial needs. This customer subset is returning to individual agents in strong numbers. Google Auto Compare may make a big initial splash, but unless the company’s plans to enter the insurance market change significantly, there doesn’t appear to be any real danger for agents or carriers.