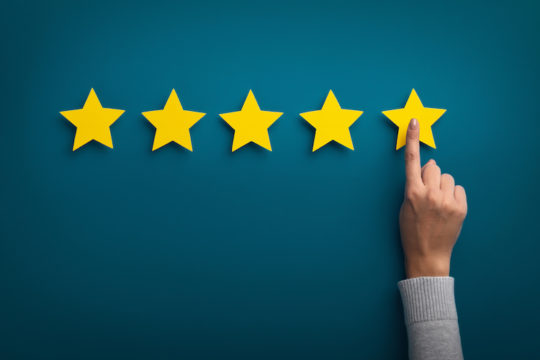 In its quest to meet the expectations of today’s customers, Goodville Mutual Casualty Company (New Holland, Pa.) has selected DXC Technology’s (Tysons, Va.) DXC Assure Claims solution to replace legacy systems as part of a larger modernization program. The initiative aims to create processes that put the customer at the center, and through its selection of DXC as software provider and implementation partner, also breaks with the insurer’s historical preference to build rather than buy systems.

“There’s no part of the insurance experience that is more important to a member than the claim process,” comments David Gautsche, president, Goodville Mutual Casualty Company. “Availability of information, speed of response and the ability to communicate with claimants the way they want to be are critical expectations in the marketplace. Our goal is for members and their agents to get information when and where they want, while also making our staff more effective because they’re focused on settling claims.” 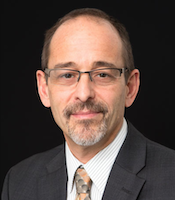 Like many insurers, Goodville Mutual’s legacy systems were built to respond to the needs of internal staff rather than customers. But as consumers have grown accustomed to a standard of interaction set by online retailers, Goodville Mutual understood the need to modernize its capabilities. Gautsche relates that the company decided about five years ago to evaluate its long-term IT strategy. That led to what he characterizes as a full-scale business modernization program empowered by IT. The five-year modernization project began 18 months ago and is budgeted at $15 million to $20 million over the company’s normal IT spend.

“It’s a blended strategy that includes modernizing the core policy administration system that we built, and also working with partners to wrap around that system with ancillary products, such as claims systems to accelerate the timeframe to meet our business objectives,” Gautsche comments.

Goodville Mutual started an RFP process in the fall of 2019 to select a claims system that would replace both an internally build legacy system and a vendor system used by its affiliate company Reamstown Mutual. The insurer identified a variety of selection criteria relating to ease-of-use and availability of information to stakeholders, including both customers and underwriters. About six months into the process a referral from another company resulted the addition of DXC to the list of candidates. Goodville Mutual made a decision to partner with DXC in April 2020.

The Option to Deploy in the Cloud

“Two things that were differentiating for DXC over the other remaining finalist were that we liked that DXC’s people would work with us on the integration project, which I think is somewhat unique and reduces risk,” Gautsche says. “We also looked at total cost of ownership [TCO] and felt that we were getting what we wanted from the system.” 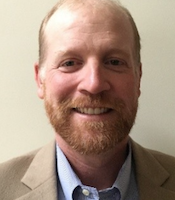 Another consideration was that DXC gave Goodville Mutual the flexibility to put the system into production either on-premise or in the cloud, according to Joe Benson, Claims Offering Manager, DXC Technology. “David has a very strong IT organization and very good leaders,” he comments. “They noted to me that it was important that we gave choice as to cloud and on-prem, and that we didn’t dictate where the data had to reside.”

The two companies signed an agreement on May 1, 2020 and during June they began meeting to plan the implementation project. DXC is developing the system so that it can be deployed either in the cloud or Goodville Mutual’s own data center.

“As an organization that has built its own software for over 50 years, we’re on a journey to get comfortable with cloud deployment,” says Gautsche. “Being able to decide later as to whether we would deploy on-premise or in the cloud enabled us to conclude the selection process more speedily.”

“I don’t consider myself an IT expert,” Gautsche adds. “I’m focused first and foremost on user experience and responding to demands of the market, the pace and availability of information for our members. Given those criteria, I think receptivity to using some aspects of cloud functionality makes sense.”

Gautsche expects the new claims system to go live about 10 months from the contract signing, in February 2021. “Right now, that’s trending fine, thought we do have some risk contingency to stretch it to a year, if needed,” he notes.

With regard to what Goodville Mutual expects to accomplish through the initiative, functionality and member experience are the paramount considerations, according to Gautsche. “We don’t spend a lot of time calculating ROI about reduced labor costs—this is driven by table stakes,” he says. “TCO was a factor in choosing between buy versus build and between finalists during the selection process only after our main criteria were met.”

Goodville Mutual aspires to continue a positive pace of growth that it has enjoyed in recent years, according to Gautsche. “We’re at about $200 million in premium—not large but growing,” he notes. “Our view was that we can either keep adding associates based on how much premium we write, or we can invest in a modern system that both scales and enables growth because it supports greater customer satisfaction.”