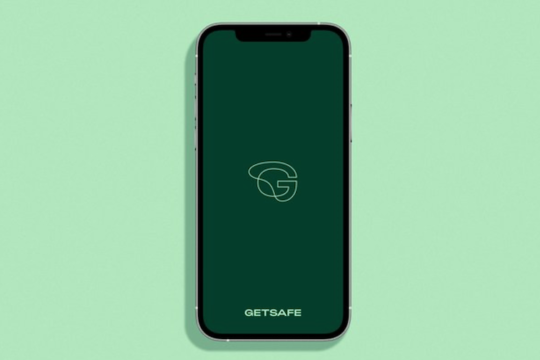 Getsafe (Heidelberg, Germany), a digital insurer targeting millennials in Germany and the U.K., has announced the addition of $63 million in funds, expanding of its Series B funding round to $93 million. The company reports that it is now serving a quarter of a million customers in Germany and Britain, a degree of growth that the company characterizes as consolidating its position as Europe’s largest neo-insurer.

Among Getsafe’s new investors are some of the largest Family Offices—private wealth management advisory firms that serve ultra-high-net-worth individuals—in Germany and Switzerland, for example Abacon Capital (Hamburg). Existing investors Earlybird (Munich), CommerzVentures (Frankfurt) and Swiss Re (Zurich) also participated in the round. Getsafe says it plans to use the money to fund its own insurance license by the end of 2021 and to accelerate its European expansion. 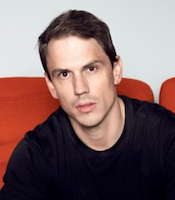 “The insurance brands we know today were founded in a totally different era,” says Christian Wiens, CEO & Co-Founder, Getsafe. “But insurance, more than many other products, can be much better when powered by technology and machine learning. This is why we believe that insurance companies built from scratch, on their own digital platform, are set to become the dominant insurance players for the generations to come.”

Getsafe says it is digitizing the entire insurance process and making it accessible through its smartphone app. Via the app, customers can buy, manage, and adapt their policies as well as file a claim on the go within a few seconds.

Getsafe says it is already leading the German market among first-time insurance buyers, mostly millennials. The company attributes that success in significant part to superior customer engagement rates. Getsafe reports that 30 percent of customers use the Getsafe app every month, which the company boasts is a much higher engagement than that of traditional insurance companies or brokers.

“We are delighted to work with the team surrounding CEO Christian Wiens,” comments Christian Nagel, partner, Earlybird. “Getsafe’s vision to excite people with a digital insurance experience, and to sustainably change this industry is a fantastic journey to be part of. “At Earlybird, we invest in innovative and scalable technology companies that have the potential to revolutionize entire industries. The disruption of the insurance sector is well underway and holds lots of growth opportunities. Getsafe is uniquely positioned to bridge the gap between traditional insurance distribution and the needs of a new generation of customers across Europe.” 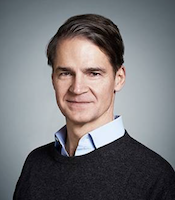 To control the full value chain, Getsafe applied for a license with the Federal Financial Supervisory Authority (BaFin, for short) last year. By having its own license, the company plans to expand its product offering and innovations at faster rate.

“We don’t only want to do insurance differently, but we want to make it unconditionally better,” remarks Getsafe’s Wiens. “The innovations in the insurance market we’ve seen so far are merely the tip of the iceberg. Becoming a full-stack carrier will give us the necessary freedom to take unconventional paths and to realize innovations quicker than before.”

Getsafe long-term plans include offering holistic insurance coverage for people across Europe, including life insurance. The company says its proprietary infrastructure is inherently geared towards multiple product lines, languages, and markets. Contrary to established insurance corporations, Getsafe says it is thus able to expand to new product lines and markets within a few months while offering a consistent, fully-digital customer experience.