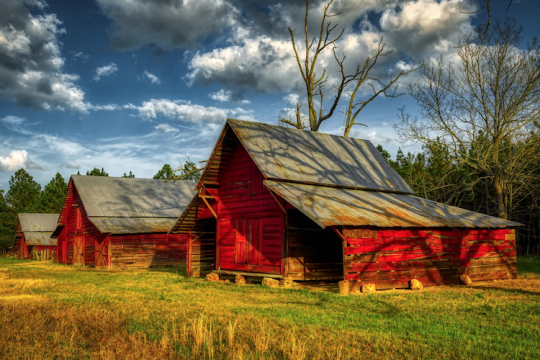 In the shorter term GFBMIC faced serious disadvantages, according to Amy Kinn, the company’s Senior Director of Actuarial. For regulatory reasons, she says, “We couldn’t force our old book of business into an insurance scoring environment, and we weren’t able to take rates to the extent we needed because we didn’t have the data.” In 2015, the state regulator in Georgia, as in other states, saw the need for rate changes to address rising frequency and severity of claims. Rate changes followed in the coming two years, but they didn’t keep pace with results. In 2015 GFB took a $36.2 million underwriting loss in its auto business, a pattern which the company regarded as unsustainable. “At that point, management said, ‘We need to stop writing some business,’” Kinn recalls.

In 2016, GFB worked with Guidewire Predictive Analytics (part of Guidewire Software, Foster City, Calif.) to develop Private Passenger Underwriting Index, a predictive score used to create individual risk profiles based on propensity for a higher frequency of claims. The multivariate model creates a score from 0-999. “We have a threshold at which we won’t write a risk on GFBMIC paper,” Kinn notes.

GFBMIC’s relationship with Guidewire’s analytics business dates back to 2009 (then EagleEye Analytics, acquired by Guidewire in 2016). GFBMIC developed its first predictive model with Guidewire and its team familiarized itself with the process, according to Kinn. “At this point we were developing our own models and used them as an advisor if we were unsure,” she says. “In the case of the frequency-based model, that was an idea we bounced off them, and they made suggestions.”

Kinn relates that the most time-consuming aspect of introducing Private Passenger Underwriting Index to the market was the submission of the model to the Department of Insurance. She describes the technological aspect of implementation as taking minutes to upload, and with the dimension of testing, amounting to an overnight process.

As a single-state insurer, GFBMIC has to compete with large national insurers and part of its strategy for doing so is intelligence. Georgia is the largest state east of the Mississippi and its number of counties—159—is second only to Texas. GFBMIC has at least one agent in nearly every county and gains information from its field force that can help shape its underwriting strategy. “If a big company loses money in a given county in Georgia, it’s not going to matter so much to them, but it matters to us,” Kinn says. “The predictive analytics aims to pick up pockets of profitability that we wouldn’t have found otherwise.”

From Loss to Surplus

During the first year using Private Passenger Underwriting Index, GFBMIC’s clams department observed that the claims frequency of new business was lower than renewal policies. It’s not yet clear what the overall effect of the model is on severity and types of claims, but the impact on the business was substantial even in the first year. Losses attenuated from $36.2 million in 2015 to $24.2 million in 2016. In 2017, GFB’s auto business earned $560,000 in surplus. “We ended 2018 with $27 million in surplus,” Kinn reports.

“Clearly the frequency model has changed the structure of the book—and not only with regard to its being in the black,” Kinn comments. “We took rate changes and that helped, but we’re pretty confident that it’s a combination of the two.”

GFBMIC continues to refine its model through ongoing data collection, testing and other analysis—such as potentially identifying aspects of the model that are vulnerable to gaming or that incentivizes unwanted behavior.  “We review that kind of thing and look at what else we can bring into the model,” Kinn says. “We’ve been looking at outside data to make the data more accurate. We’re at the fourth iteration of this model and we’re hoping to launch a new version by mid-year.”