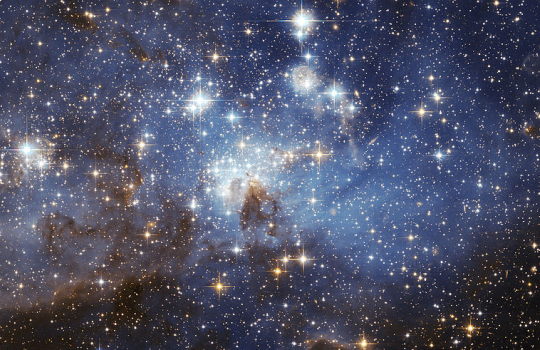 General Star Indemnity Company (Stamford, Conn.), a surplus lines insurer owned by Gen Re (a Berkshire Hathaway company), has debuted General Star Connect, a cloud-based rating software system developed by ClarionDoor (Santa Barbara, Calif.) and customized by the vendor for the Contract P&C unit of the insurer’s Delegated Division. The insurer announced its selection of ClarionDoor in July 2015. General Star selected ClarionDoor’s solution to automate what the carrier describes as a time-consuming and traditionally manual quoting process, and to obtain greater control managing the underlying rates and business rules. ClarionDoor has delivered a general liability and commercial property rating solution to be utilized by General Star’s appointed wholesale producers and internal underwriters. The solution also includes an ACORD XML web service for both lines of business.

“General Star Connect is the latest example of our commitment to arm our clients with easy to use technology tools,” comments Matt Brown, VP and Delegated Division Manager, General Star. “Our new cloud-based rating platform was designed to bring General Star to the front of the pack when it comes to delivering the right quote, at the right time.”

The new rating system addresses the need to act with speed and accuracy in a constantly accelerating E&S marketplace, according to Marty Hacala, president and CEO, General Star. “The combination of General Star’s security, competitive delegated product offerings, and the expertise of business partner ClarionDoor positions the Contract P&C brand exactly where we want it as we move into a new year of opportunity,” he comments.