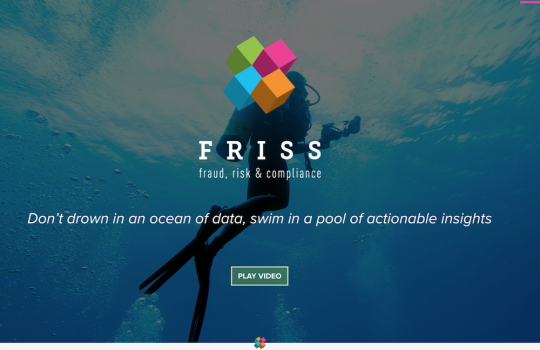 FRISS (Utrecht, Netherlands), a global provider of fraud and risk analytics solutions for the P&C insurance industry has announced the opening of its North American headquarters in Chicago and the addition of two sales executives. Having recently raised $18 million in a series A funding round in December 2017, FRISS acted to expand operations into the U.S. and Canada. The company reports that it has been receiving an increasing number of inquiries for fraud detection, risk assessment and special investigations solutions from North American insurers.

“I am delighted that the Series A funding positions us to address the market demand in North America. Insurance fraud is a serious challenge that has a negative result on insurers’ loss ratio, as money flows to pay fraudulent claims,” comments Jeroen Morrenhof, CEO and co-founder, FRISS, who will be relocating to Chicago to run global operations from that location. “By opening the office in the U.S.A. and growing our team, we can directly help insurers to overcome their challenges in this area.”

As VP of Sales, Jackson’s focus will be to grow the business by expanding the company’s market share, according to the vendor. Jackson has held senior positions at IBM, Pitney Bowes and GhostDraft. “I am delighted to be part of the FRISS team,” Jackson comments. “FRISS has proven its ability to address fraud, which has to date been an under-served area for insurers.”

Espinosa has held executive positions at IBM, CSC and Guidewire, and brings extensive business development knowledge to the team. At Guidewire, Espinosa was VP of Worldwide Sales. “I joined FRISS because I feel fraud is an ever-increasing area of focus for insurers around the world, and I enjoy working with Jeroen and the culture at FRISS,” Espinosa comments.

FRISS will be showcasing its fraud detection solutions in the business intelligence and analytics vendor connect tours at booth #911 at the IASA Education Conference and Business Show, June 3rd – 6th in Nashville, Tenn.