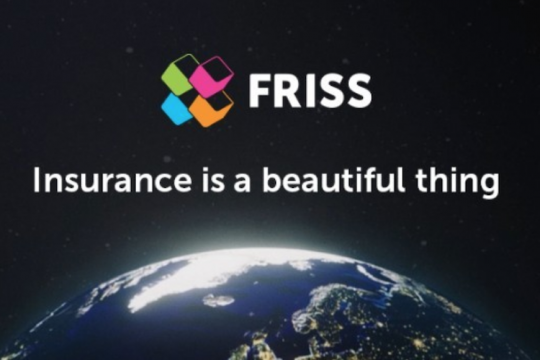 “Matt is such a fantastic asset to our FRISS family,” comments says Jeroen Morrenhof, CEO and Co-Founder, FRISS. “Already he has become entwined with the North American team likes he’s been with us for years and his charismatic nature will no doubt lead to an even stronger presence in the U.S. and Canada.” 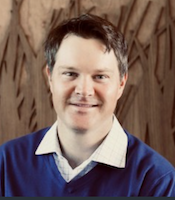 Rasmussen observes that, as carriers begin to implement strategies for improving their tech stack with regard to core systems, fraud analytics and AI need to be part of the conversation. “Industrywide, carriers have gotten used to fraud loss and we need to change the perception of it being an inevitable evil,” he says. “Even half of a percent could equate to millions of dollars, the same money that could be used to grow more lines of business, hire more talent, etc. FRISS needs to be a part of that core transformation conversation.”