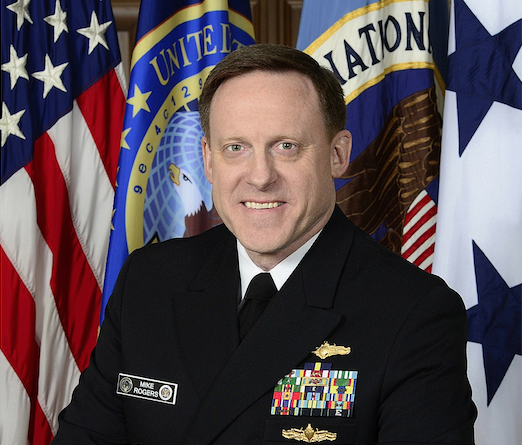 CyberCube, a San Francisco-based provider of cyber risk analytics for the insurance industry, has announced the addition of Admiral (Ret.) Michael S Rogers to its Board of Directors.

From 2014 to 2018, Michael Rogers concurrently served as Director of the National Security Agency (NSA), Commander of the U.S. Cyber Command (USCYBERCOM) and Chief of the Central Security Service. The role on CyberCube’s board is the first private sector position he has taken since retiring from a 37-year career in the military.

The CyberCube platform was established in 2015 within Symantec, the global leader in cyber security, and now operates as an independent company. CyberCube’s software platform is designed to enable insurers to better underwrite cyber insurance risks and to model catastrophic cyber events. Symantec provides an exclusive, proprietary telemetry data license to augment CyberCube’s risk models, as well as access to its managed adversary and threat intelligence team (MATI). “It is hard to imagine anyone on the planet better placed to support CyberCube in modeling the impact of catastrophic cyber events on the economy,” comments Pascal Millaire, CEO, CyberCube. “Having an understanding of the threat actor landscape is essential to understand the scenarios that could cause billions of dollars of losses to insurer balance sheets.”

“Cyber is one of the most important risks facing the global economy,” comments Donald R. Dixon, existing Board member at CyberCube and Managing Director at ForgePoint Capital. “Bringing the best of cyber security and the best of insurance together in one company is essential in order to understand and address this dynamic financial and operational risk.”

CyberCube completed its separation from Symantec in March 2018 and recently announced a series of major contracts, including with Chubb, and JLT Re.